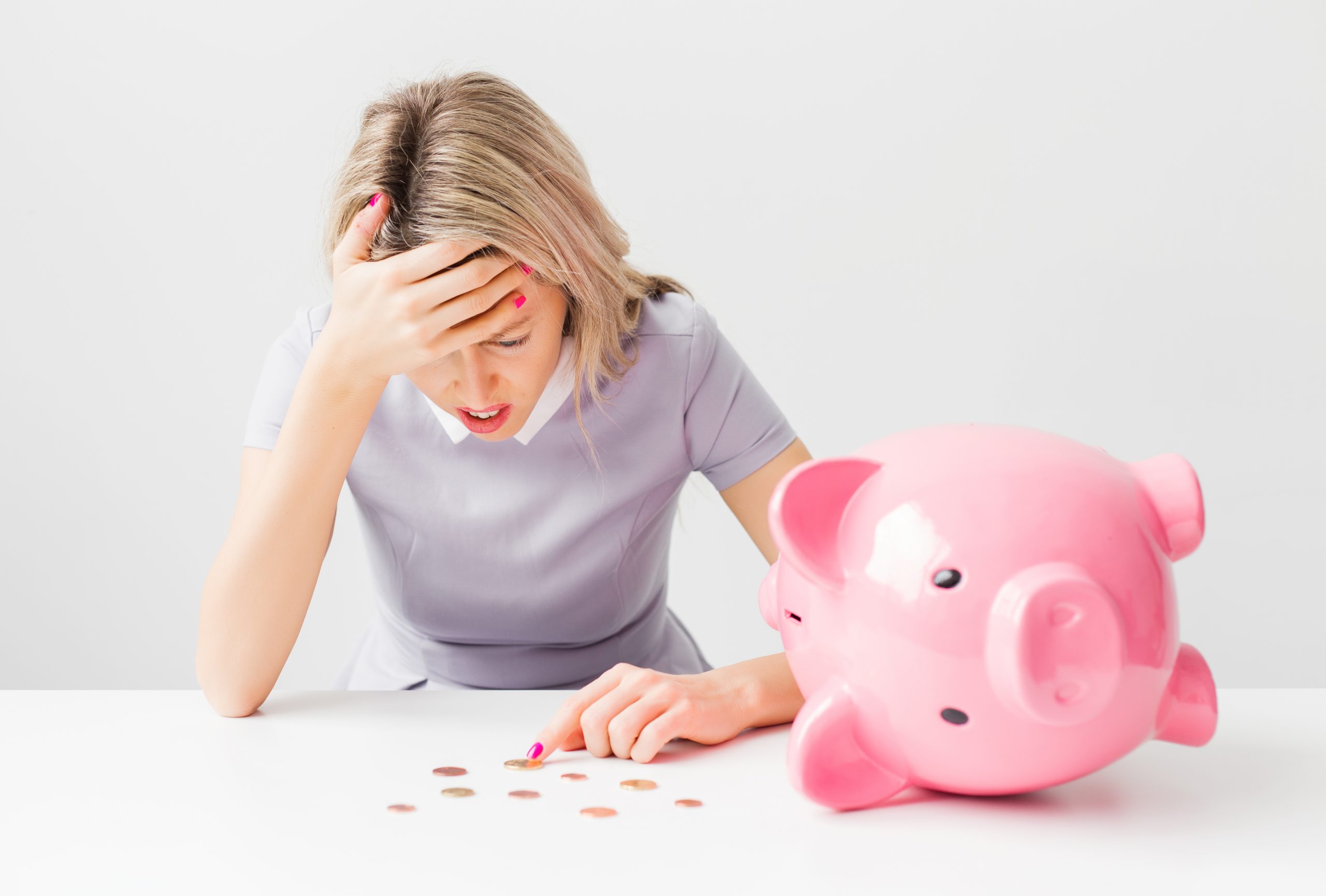 According to a new study led by a guy named Adam Greenberg of Bocconi University in Italy, student loan mental health effects have been shown to be worse than other types of debt. The study was recently published in the Journal of Experimental Psychology and written about by Mark Travers in Forbes.

This doesn’t really surprise me that the effects are worse. Think about it. Age 18 is way too young to be making a decision about where to go for four years and accumulate an average of $30,000 in student loan debt.

This isn’t the first time that the negative effect of student loans on mental health has surfaced either.

Back in September 2020, we saw something similar from a study conducted by Student Loan Planner where 53% of high debt student loan borrowers experienced depression because of their loans.

Part of A Bigger Issue?

One of the bigger issues that I think I see here is that you go to school for 4 years and you probably party like crazy for at least 1 year. I mean, let’s be honest. Everybody goes a little nuts freshman year. Some people keep it going into sophomore, junior, and senior year, too.

I really doubt that most people are thinking about their student loans freshman year of college. I definitely wasn’t thinking about mine any more than I had to until maybe mid-senior year. Even then, it really didn’t set in for me until later on when it was time to pay them.

Across the pond, there have been similar feelings among university students in the UK. There, over 44 million people who have outstanding student loan debt.

Research from 2018 at the UCL Institute of Education and Michigan suggest that excessive debt burdens discourage entrepreneurship, among other negative lifestyle side-effects.

So What Can We Do?

It’s pretty clear that student loan debt is hitting the world from a few different angles. We have a couple of different routes where we can go here to try dealing with it, though.

If you feel like you’re getting overwhelmed to the point that you might hurt yourself, there are some solid resources to support you there. Organizations like the Crisis Text Line and the National Suicide Prevention Lifeline are available 24/7 for you to contact.

Although the counseling resources for the mental health issues will help temporarily, that’s kind of like hacking the top off of a weed when we need to get to the root. That would be the principal on your loan.

The One High Paying Job We Can All Get

One of the quickest ways to get out of your debt is to bite the bullet and pay it off. Even though you might feel like getting a job is impossible outside of your field, that doesn’t mean you can’t go outside of it for work.

A lot of companies like to see people apply for sales positions when money motivates them. That might not always be true, but, if you went in and said “look, I need to make a lot of money, so I’m willing to give you all my time and bring in a lot of business for you so I can get my loans paid” they might seriously consider you.

Then there’s the potential for bankruptcy. It might be really difficult to get, but that option is out there. According to the StudentAid.gov website, you would need to file a separate action known as an “adversary proceeding.”

That adversary proceeding would ask the bankruptcy court to find “that repayment would impose an undue hardship on you and your dependents.”

If you can demonstrate that, then there’s a chance it might be forgiven. The court will look at things like whether or not you would be able to maintain a minimal standard of living.

They also look to see if the hardship will continue for a while. In addition to that, they will try and see if you made “good faith efforts to repay the loan before filing bankruptcy.”

You could probably try to make an appeal that the student loan mental health effects have been dragging down your standard of living. Realistically though, hardly anyone ever gets their loans discharged in bankruptcy (at least right now).

Will it be legislated away?

There’s one more possibility that might actually be a reality in 2021 or some other point down the line. That’s student loans being canceled by President-Elect Biden once President Trump leaves office.

As of now, President-Elect Biden has proposed to eliminate up to $40,000 of student loan debt through a new type of public service loan forgiveness program.

The program would allow people to get $10,000 of student loan debt forgiven for every year of national or community service, up to five years.

Although, there are also solutions being recommended by tax experts that could avoid a big bill.

But could complete student loan cancellation happen? I don’t think it’ll end up happening except for people who were victims of scams or other unique situations that saddled them with a lot of debt and no way to pay it.