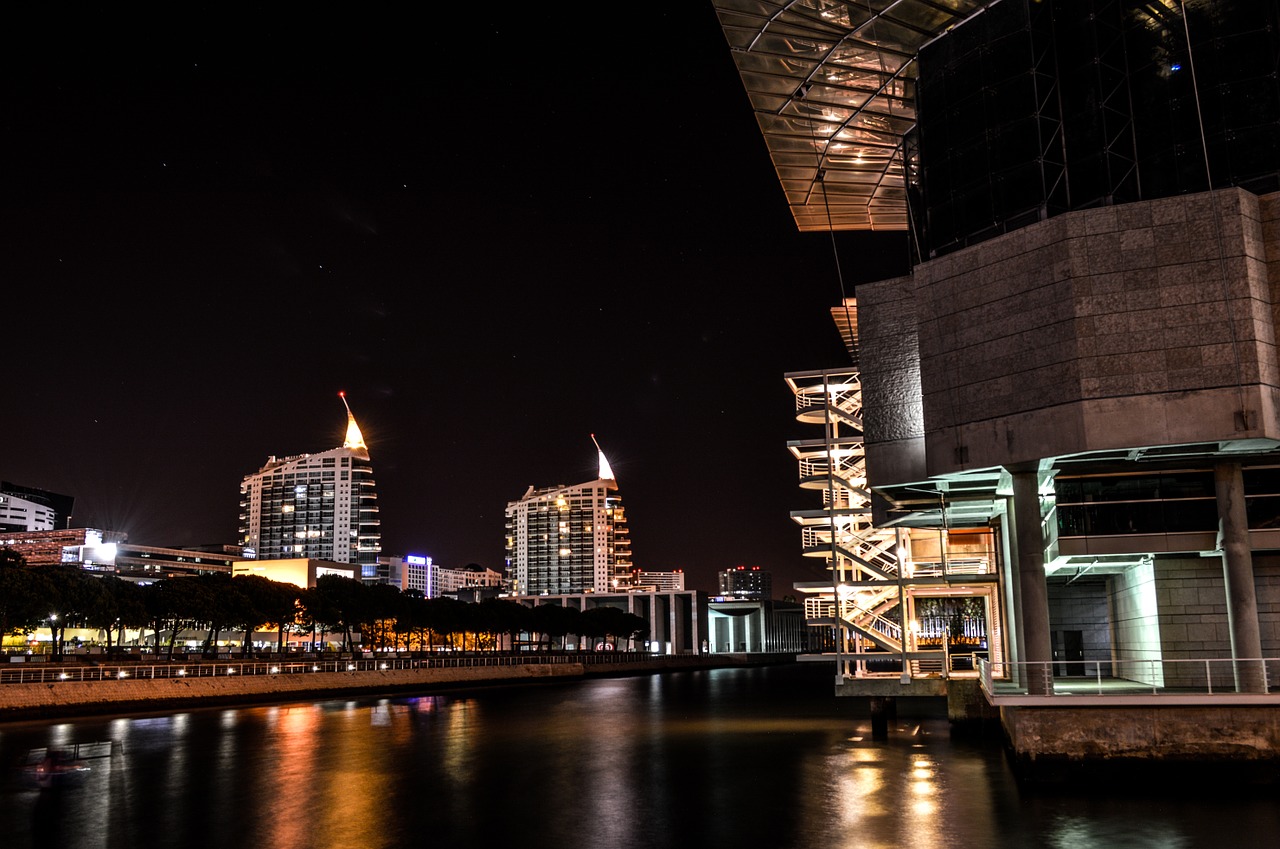 It is safe to say that the death of South Carolina student Samantha Josephson hit all college students a little too close to home. Samantha was out for a night with her friends when she decided to head back early, therefore she did what most any of us would do, order an Uber. Hours later her body was found in a field nearly seventy miles from her hometown and with one mindless decision, a tragedy occurred. As this story dominated every headline a few weeks ago, I feel it necessary to resurface it not only for the benefit of the general public but for a certain sense of justice for Samantha Josephson herself.

Samantha Josephson was not careless, stupid, or any different from any one of us.

As Samantha’s story passed through family conversations, living room TV’s, radio stations, and classroom discussions there seemed to be a common perception formed of Josephson based off of a video released of her “carelessly” getting into the car that was allegedly her Uber. An echo of “why’s, how’s, and what if’s” filled the mouths of some of my peers and the majority of the older audiences I encountered.

Why didn’t she ask the driver her name? What if she would have?

Why didn’t she make sure the child locks were off in the back seat? What if she would have?

Why didn’t she insist one of her friends go with her? What if she would have?

I am here to say that if Samantha Josephson was stupid, or careless so am I, and so are the majority of you.

In no way am I saying that these precautions shouldn’t be taken.

Each one of these questions are valid and precautionary. The fact of the matter is, they could have in fact saved Samantha Josephson’s life. However, it is hypocritical and naive to assume that in her situation we would have behaved or reacted any differently. It is insensitive and vulgar to write Samantha Josephson off as stupid or careless. It is bold to assume that normality lies in viewing every situation as an opportunity for tragedy and every encounter as predatory.