However, it is possible…

In today’s society, there are so many people who are high strung, hold grudges, and who are unable to sweat the small stuff. While we may not realize it, holding all of this weight on your shoulders makes people much more susceptible to worsening mental health over time.

After a recent trip to Israel, I, myself, have learned how to let go and be more open to simply letting things run their course.

There is a very different cultural dynamic in Israel; one that is much more laid back than the American culture. Israelis are enlisted into the Israeli Defense force and serve for at least two years. Because of what many Israelis face while in the IDF, the smaller worries that happen in every day life suddenly are not so important. This idea really opened up my eyes and allowed me to see that so much that happens in our lives is not worth the struggle and anxiety.

While letting go is a hard concept to understand and achieve, it can be done and it should be done. One way to allow yourself to take a step back and not be caught up on something is to put it in perspective (this is easier said than done). I highly rely on a concept referred to as “the rule of 5’s”. The rule of 5’s goes as follows:

College, while amazing, can come with a lot of drama. Let’s say your friend betrays you in some way. Most likely, the spat between you and your friend will not be as big of a deal in five weeks. Sometimes, arguments between friends can cause a lot of stress and they hold us back from being our best selves. In these situations, if we can take a step back and realize that everything will eventually work itself out, it automatically takes so much pressure off.

Letting go is not easy, and it takes a lot of practice. One thing that I will always think back to is that there are so many larger problems that potentially can affect us in five years from now. Those are the issues that we should be focusing on, not a little stumble that can be solved in minutes. By practicing letting go techniques, your mental health will be more positive overall. 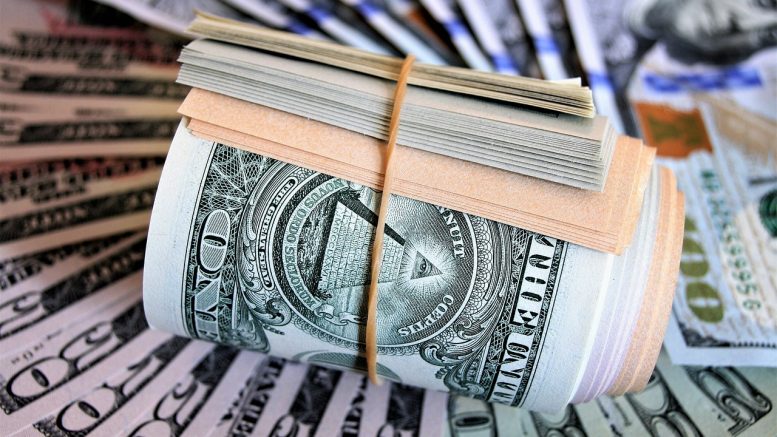