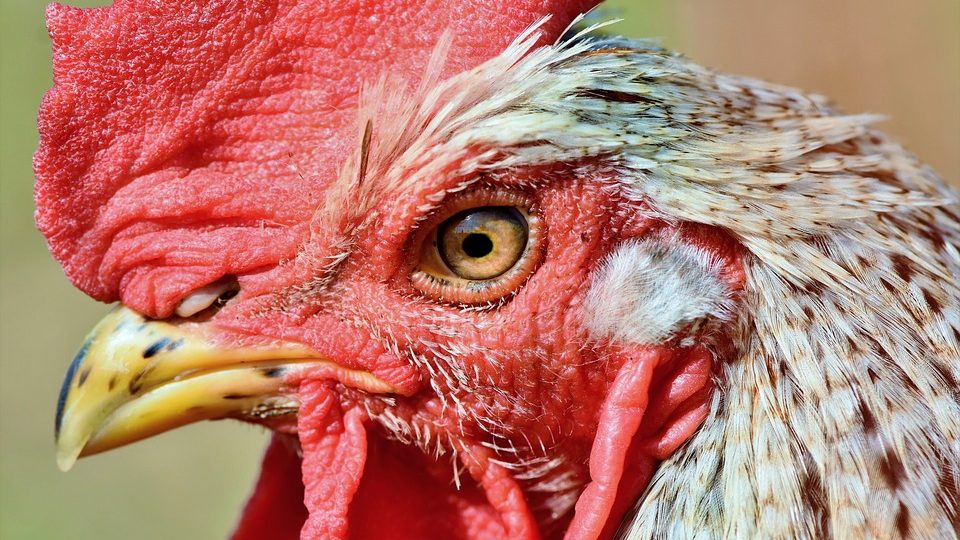 In a move that looks like they’re lacing up the gloves to step in the ring with Chik-Fil-A, Popeye’s will soon have a similar sandwich.

Planning its debut on August 12th, Popeye’s will roll out a new chicken sandwich that has our taste buds watering.

Overview on the sandwich:

There’s already been some controversy tied to the sandwich’s release. A small cafe in California was caught about two year’s ago and admonished via yelp by a salty customer who realized they were re-selling Popeye’s chicken as their own.

The tides have turned, though, and Popeye’s has partnered with Sweet Dixie Kitchen, where they are currently selling the sandwich now.

There’s even a new promo video for the sandwich with the cafe’s owner, Kim Sanchez: