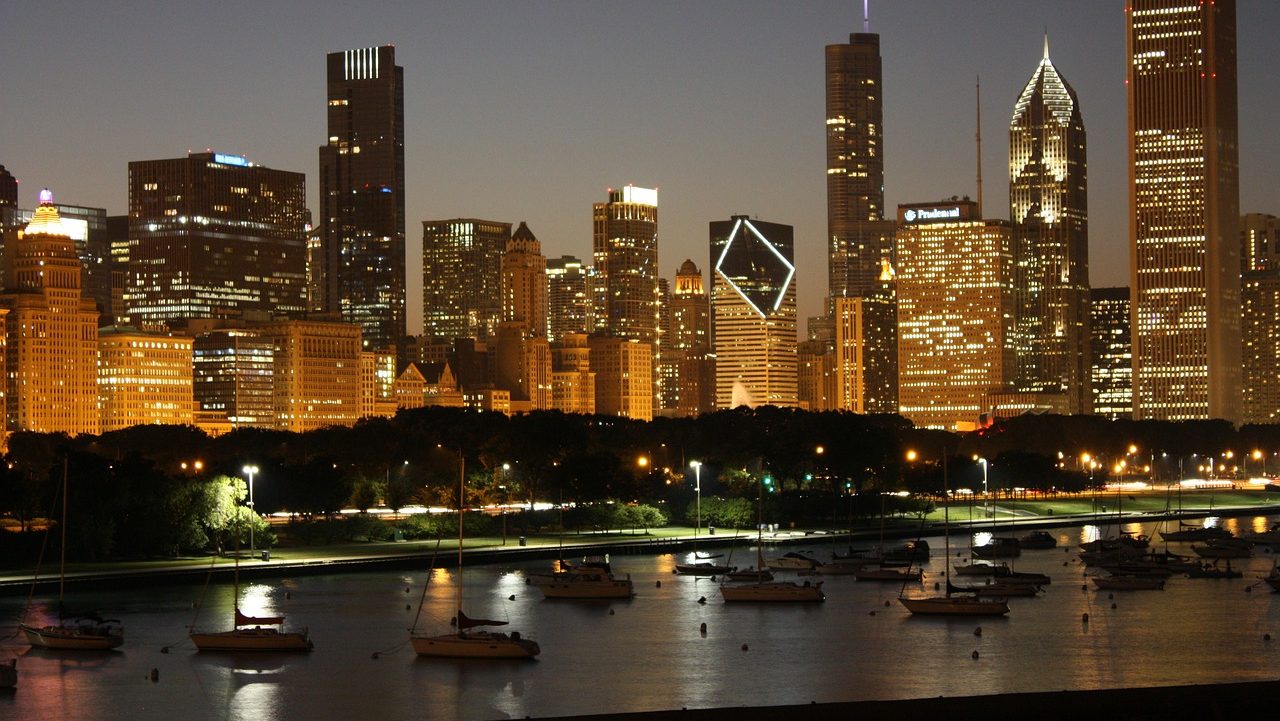 ASAP Rocky shout outs for freedom filled the crowds and I felt too old to relate. Just kidding. The only thing (truly) in the way of festivity vibes for Lollapalooza 2019 was the summer heat.

YBN Cordae started off Thursday with old and new hits and the crowd couldn’t help but to bop. After Ama Lou came through BMI with a London taste and Harry Hudson took the stage after that. H.E.R wasn’t far behind with her own set of enigmatic tunes.

Lollapalooza kept the public entertained this year with their Cupcake tent that featured frozen wines and an intimate place to sit down. State Farm’s tent, which featured upcoming music artists and supporting their dreams, also became a favorite spot for festival goers to travel.

Revlon wasn’t leaving Chicago without a good time. Not only did their partnership feature an indoor roller rink, but individuals were given free lipstick and a mini backpack. Thanks Revlon!

I’m not sure who to blame for Ariana Grande’s late set, (with a thirty minute setback) but the fans still cheered for the American pop singer and fireworks soon set the sky. Was Janelle Monae supposed to be a headline instead? This seems to be the next ongoing debate.