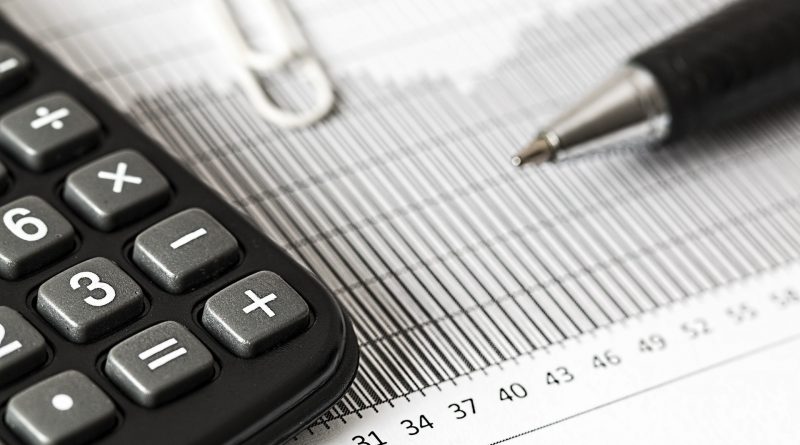 Roger CPA review is a course available for accountants preparing to take the uniform CPA exam. There are a couple courses out there with varying levels of success (or failure) among test takers. If you want to position yourself to become a partner or make more money working in corporate, earning the CPA license is a wise move.

Plus, you will always have a lot of job security. Flexibility is big, too. Many accountants (certified or not) can work remotely and don’t need to go into an office. During the pandemic, many accountants were working from home.

Both UWorld and Roger were started around the same time. UWorld was founded by Chandra S. Pemmasani, M.D in 2003. Prior to getting into CPA exam prep, their core offerings were in ACT, SAT, MCAT, NCLEX, USMLE, ABIM, and ABFM prep. They now offer everything I just mentioned and more (like CFA prep).

Uworld now has over 350 employees as of 2020 and is continuing to grow. Hopping back to Roger CPA review, Mr. Philipp worked in the public accounting industry for about 2 years in the 80’s at Deloitte & Touche after graduating college. He then got into teaching, where he’s been ever since.

The team that manages this review course is Roger himself (who appears in every video), Kristin Lynes, Charlotte Roberts, and Rob Dewey. It’s a small team that makes a big product.

There are really two main ways to purchase this. You either buy each section one at a time or get their Elite package. There’s also a premiere package, but, it seems like that’s always been the same price as the Elite (at least since I bought Elite back in December 2020). It’s like the old trick in fast food where there’s a small, medium, and a large option.

You’ll rationalize that the small is too small and since the price jump isn’t that big of a deal for getting the large, that one makes the most sense to buy. Such is the case with this, where buying the Elite gets you unlimited access until you pass the exam. For someone like me who tanked the FAR and will be lucky to pass BEC on the first go-around, unlimited made a lot more sense in my case.

Here are all the different Roger CPA review plans for you to take a look at in detail:

It might make sense for some people to buy the premiere, but, it seems a heck of a lot more sensible to go Elite when it’s the same price. There’s also something to be said about getting those text books you get with Elite. I’m not sure what it is about reading printed words on paper, but I like doing that. Handwriting notes and underlining things could be considered old-school, but it still feels good.

My Experience So Far

At the time of this writing, I’ve spent a few virtual hours with Rodge in his video lectures over the last four months. I’ve read through the FAR textbook once or twice and completed plenty of practice problems, too. He has an outrageous amount of energy that’s helped to keep me engaged and he’s made a lot of jokes along the way. There’s researching that suggests laughing (or seeing funny things) while learning helps the process.

Roger CPA review is pretty good with the humor. I feel for him when he says he wants to make certain joke but he’ll get in trouble (like getting complaint letters in the mail). The one I can really remember was something about a nun where he had to pull back and restrain himself. Most people could probably guess the joke, I can’t exactly remember what it was but I’m sure he would have gotten an angry letter if he’d said it.

You’ll have to watch the FAR lectures to find out about that one. I haven’t gotten my FAR (financial accounting and reporting) score back yet, but I kind of doubt I passed. For me, it’s been personal issues with trouble sleeping and then having a bunch of brain fog while I’m trying to study. Things should be different for my experience with BEC since I think I worked out the sleep problems at this point.

The interface is really smooth to use, this is what your dashboard will look like once you choose which exam to work on (if you get premiere or elite):

On the left-hand menu, you can choose which section you want to go into. The screen shown is the main one for creating a test. You can choose to test for one chapter or many chapters together to simulate an actual exam in Roger CPA review.

So should you buy a Roger CPA review package?

Depending on your plans for the future, you may want to buy this review course from UWorld. If you’re planning to pass the Uniform CPA Exam, it can really help. One thing to keep in mind though is that there’s no silver bullet. Even though this is an extensive review course, it ultimately comes down to you being disciplined and staying focused on the material.

A few people I know who have passed have followed a couple different strategies. Two big ones have been going to bed/getting up at the same time and avoiding things like alcohol during the time they study. It’s all about sharpening your brain and a great routine will help with that.

If you need to pass the CPA exam, consider buying this course.

It’s tough to say if I’ll be able to pass the entire CPA exam with my squirrel brain, Roger review or not. I could be one of those 9% of people with Roger CPA review who don’t make it. However, I think if I can actually stay disciplined with the material, I should make it to the end of the road that I’ve chosen here. If you’re like most people in the accounting profession who are decent at it, you should be able to take this review course and pass the CPA with flying colors.