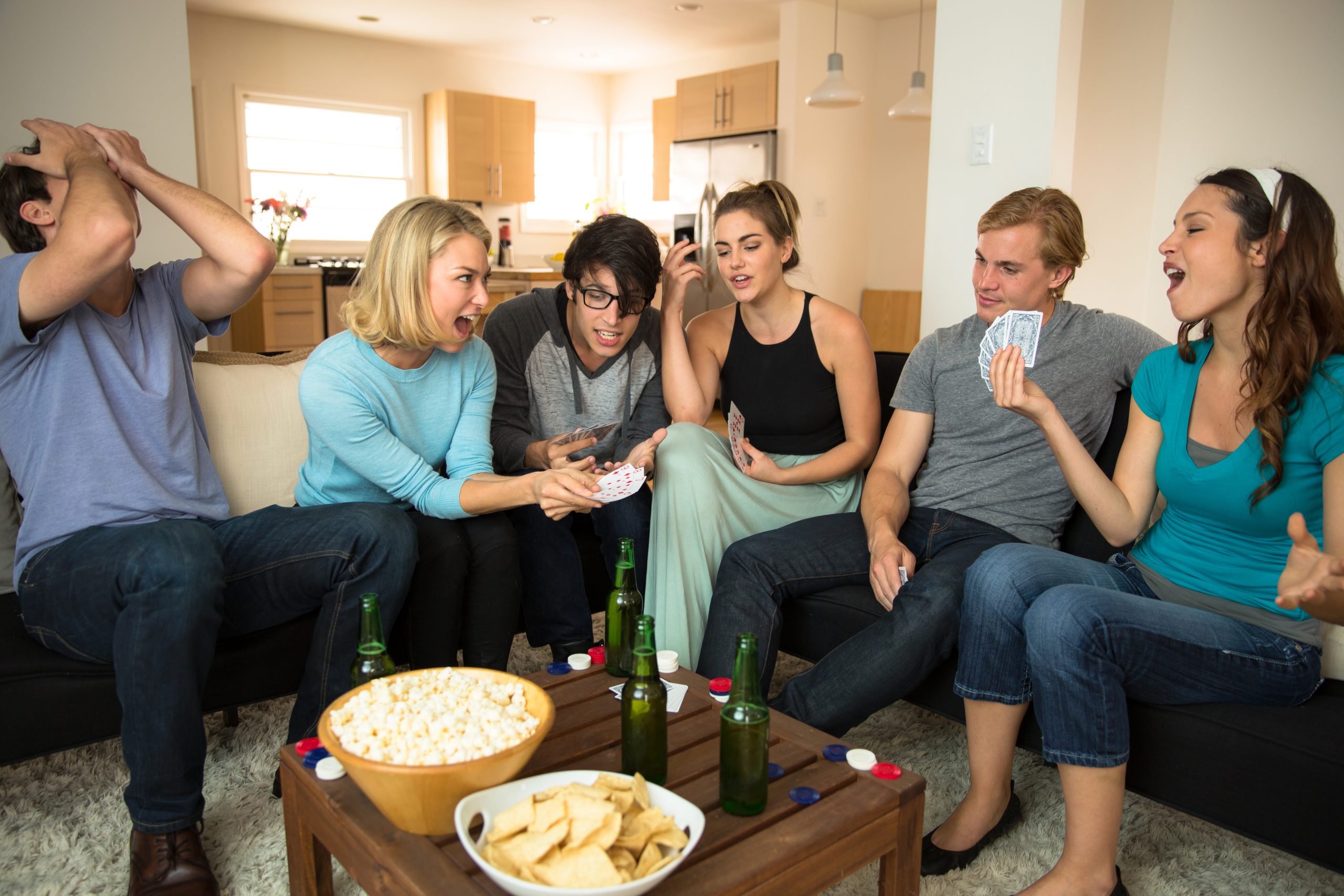 Once they get the option to move to an off-campus house in college, many students take it. There can be a handful of upsides and only a few downsides to doing this. One of the major – but avoidable downsides is unnecessary spending on things that were formerly covered on campus like electrical and other utilities. The following is a list of what I noticed in the different places I lived throughout school where money was being wasted. Most of these aren’t financially fatal on their own, but do everything in this list and you’ll end up with a sizeable bill.

While a midnight snack of last weekend’s pizza does taste great, leaving the fridge door open doesn’t. If you accidentally leave your refrigerator door open and cause the fridge to run all night trying to cool itself down, that can significantly add to your cost of ownership if done on a routine basis. According to energyplanning.org, the cost of a modern refrigerator will be about $153/year. Leaving the door open for hours on end once or twice a week will make the fridge’s compressor (the thing that cools it) go into overdrive trying to maintain the temperature it’s set at.

Chances are that if you live in a college house, there’s probably at least one mini-fridge plugged in somewhere. I know that my house right now has two (like this one), both with mini freezers. Neither of ours has much of anything in them at any given time, so together they cost us $60 per year to do nothing. Utilities are not a variable cost with our rent and neither fridge belongs to me, so there’s no sense making a stink about them.

The last thing on refrigerators (before I cool down and get to something else) is that you might have an old fridge from the 70’s or 80’s somewhere. I know that a handful of duplexes and rental houses where friends lived had an older second fridge in the basement or garage. These gobble electricity, which can add a significant amount to utility bills. According to The Simple Dollar, a 70’s era fridge costs around $264 per year, so you might want to consider somewhere else for that lone case of beer.

Lights in your house

On any given night, there are probably 7-8 lights on somewhere in my house. I try my best in making sure everything’s off. However, someone inevitably comes home, turns the main switch on in the living room (6 ceiling lights), and goes to bed. According to the electrical services company Mr. Electric, those 6 halogen lights turned on for 8 hours every night in our living room costs us an extra $81.60 per year. That’s our smallest expense, though.

Computers in your house

The two gaming computers in our house that are on 24/7 and in hard-use for about 7 hours every day stack up to $200 per year on the electric bill…each. Not every house has a gaming computer, but with over $1.2 billion PC gamers and 70% of college students reporting that they play some video games, there’s a good chance you know someone with an extra $200 on their electric bill.

TV’s in your house

Since we’re talking about gaming, it seemed like every house I walked into during school had a flat-screen that was always turned on (usually with the Netflix paused or a game’s menu screen up). Having our 70-inch LED on for an average of 15 hours/day fortunately only dings the electric bill about $60 per year, according to this power consumption guide on CNET.

Furnaces in your house

The last energy eater lives in the basement and vaguely looks like a monster, or it doesn’t if your house has baseboard heating (seriously, old furnaces look like monsters). Regardless of what type of heating system your house has, you might be losing money because of it. Instead of cranking the heat to that 65 – 75 F range, stick with wearing warmer clothes and sit around the high 50’s – low 60’s. While there are too many variables at play for a straight answer on how much you will save, heating accounts for 45% of energy bills in homes, according to this Energy.gov infographic, so reducing how much you use could have a big impact. It also doesn’t hurt to pay attention for potential air leaks, especially if you rent an older home.

This may not all be in your house, but, coffee will absolutely cost you if you’re not careful. Unless you buy the cheapest cans like Maxwell or the ones at Aldi, you’re probably over-spending on the morning cup of Joe. Don’t get me started on buying premium coffee from the major chains. The standard price markup is 80%!

You don’t necessarily have to use the absolute cheapest home brew out there, either. There are plenty of ways to enhance your coffee without going overboard. One pint of coffee creamer is less than $3 and can make tons of cups of jet black coffee taste a little sweeter. Another thing to watch for is avoiding making way too much and then throwing it out all the time. Even if at-home coffee is cheap, it all adds up after a while.

You can’t control everything, but building awareness and taking action where you can will add up to making your piggy bank fatter. If you decide the piggy bank isn’t safe enough, you can do other useful things with your newfound money like making an extra student loan payment or even opening a no minimum high-yield savings account. Financial reasons aside, avoiding the use of unnecessary energy at home will also help reduce carbon emissions, something we can’t afford not to do at this point.