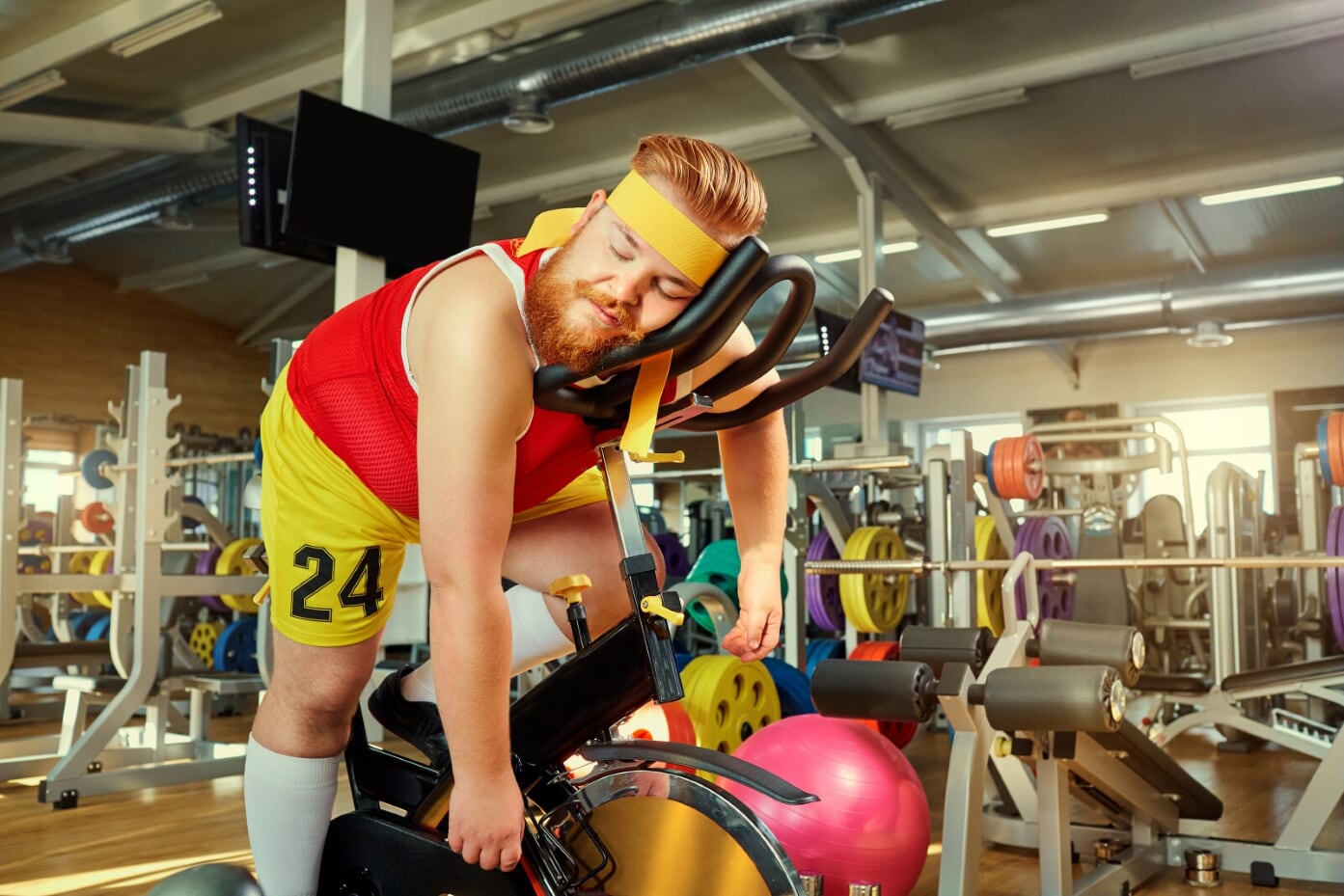 Inspirational speeches and sports go together like Gatorade and, well, sports. Throughout the years, especially since the 1980s, we’ve seen some pretty electrical speeches get belted out from both real-life coaches and fictional ones on the big screen.

This article is about to go through some of the best and most inspiring sports movie speeches out there.

This can work if you’re trying to get some ideas to motivate your team or you’re an entrepreneur who needs to get pumped up to go make money. These inspirational speeches should get you ready for anything.

Pretty much everybody’s heard of this one. This one probably goes down as one of the best inspirational speeches for any American who loves playing hockey.

It’s where Brooks got the boys charged up before playing the Soviet Union. He really gets ’em going. It’s the speech that delivered the famously well-known line: “Great moments are born from great opportunity.”

Brooks takes the speech to tell them that this is their time. He says that he’s sick and tired of hearing about the Soviets, which leads up to him yelling “screw ’em!”

I’m still not sure if I believe the “screw’em,” thing. I mean, it’s like, c’mon. We all know what he probably said. At least all of us who played sports in high school could probably guess that no one at the Olympic level’s ever going to say “screw’em” during any inspirational speeches.

It has been confirmed that Herb Brooks said something else between the second and third periods of the game against Finland later on. The team was actually down 2-1 at that point.

This one probably shouldn’t be considered one of the better inspirational speeches, but, he walked into the locker room and said “If you lose this game, you’ll take it to your fucking graves. Your fucking graves.”

Ah yes, the ol’ “Inches” speech from Any Given Sunday.

The movie may have been fictional and kind of sub-par. Sure. However, the speech (above) that came out of this is one of the most inspirational speeches out there. Seriously, the game of inches speech is one of the best.

If that one can’t get you super pumped up, I’m not sure what can. Al Pacino basically pours his heart out and tells his guys that he’s messed up in every way humanly possible with his life.

He’s gone broke. He’s chased off anyone who’s ever loved him. He can’t even stand to look at himself in the mirror. He tells the team that when they get old, things will get taken from them.

But that’s just part of life. I think this is actually pretty true – people only learn that things get taken from them when it actually happens. A lot of the time, people try to hang on to their possessions for dear life, until it’s too late.

That’s not why this is one of the best sports inspirational speeches, though. That comes next. He explains how thin the margin for error is – in life and football.

The Inches Are Everywhere

He also explains how the inches they need are everywhere around them. That’s pretty true with life. If we move too slow or too fast, we might miss some crucial chance or opportunity for success.

Just think about how that one company actually invented Pop-Tarts way before Kellogg came out with them. Business is a game of inches, too!!

It really is the difference between winning and losing. So, even though this goes in with the list of fictional inspirational speeches, it still rings true in many ways.

3. Rocky’s Speech to His Son

Yes, it’s another of the fictional movie inspirational speeches out there. Also yes, it’s pretty good. People might make fun of Sylvester Stallone’s funny accent, sure. But the man can inspire.

To quote a top YouTube comment on this video “sometimes you see the right scene in the wrong time in your life and it helps.” – Scott S.

The speech reminds all of us that in life, things may not be fair. Life will beat you to your knees and keep you there if you let it. However, what defines a lot of our success is how hard you can get hit and keep moving forward.

We need to be willing to take the hits if we truly want to go out and get what we’re worth in the world. Yes, it probably won’t be easy. But as long as you keep moving forward, this is one of the inspirational speeches that says it will pay off.

This one gets pretty real. You need to see the entire movie to understand why this is one of the more powerful inspirational speeches out there.

It involves one of the players on the team standing up to let the coach know that they are going to uphold his academic requirements. What follows is a paraphrased quote from Marianne Williamson, starting with “Our deepest fear.”

Basically, Coach Carter (played by Samuel L. Jackson) wants to give the boys better futures by ensuring that their grades are good enough for college. This should inspire you to hit the books!

5. We Are Marshall Pre-Game Inspirational Speech

Matthew McConaughey belts it out in this pre-game speech to get his guys revved up and ready to go out on the field.

If hearing “funerals end today” doesn’t make you launch out of your chair to go out and try to make something happen, your only hope is the game of inches speech.

6. Ray Lewis After The Patriots Loss

Okay, we’re finally back to one of the real-life inspiring speeches. In a nutshell, Ray Lewis he told his fellow Ravens that they fought as a team, did what they could, and that it was nothing to be ashamed of that they lost.

John Wooden has delivered a few different inspirational speeches throughout his life. This Ted talk will help you calm down, get focused, and strive to do your very best.

You must have patience and you must have faith. Things will work out if you do your very best! Don’t whine, don’t make excuses, don’t complain, and do things to the best of your ability.

Those are just a few wise words of Coach Wooden. Living on those alone can carry you to success.

These 7 inspirational speeches should absolutely inspire you to do your very best and not hang your head if things don’t go your way. All of us have unique talents, abilities, and skills that we can bring to the table.

It might take some of us a few more years than others to figure out what those are, but, as long as you don’t quit – you’ll make it eventually!