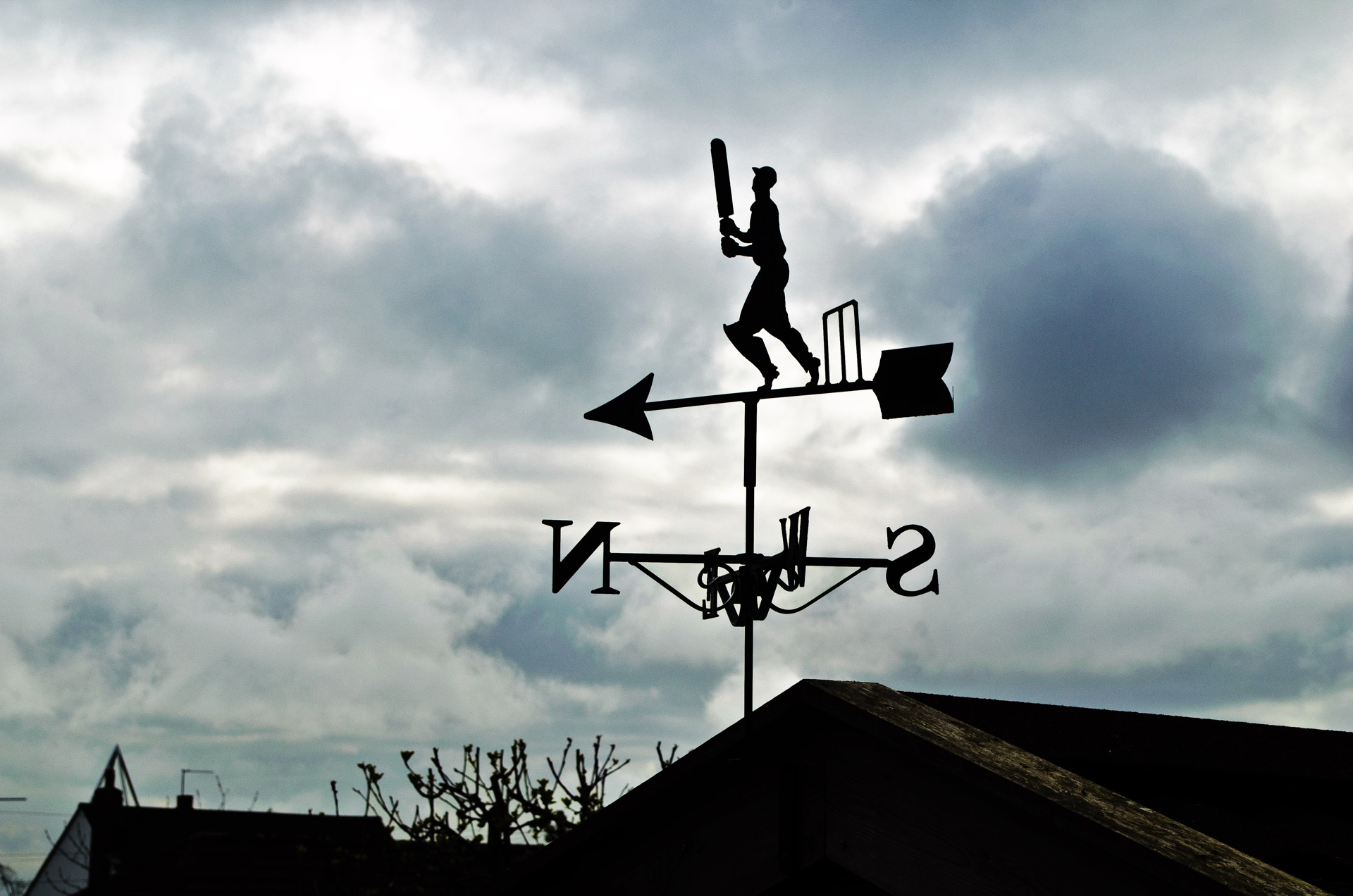 I have been pretty lucky at school. I’ve had decent roommates who I still hang around with here and there, but some others haven’t had the same experience. There was an unfortunate phenomenon I would see occasionally, where roommates gradually progressed to levels of not talking to each other after strings of various incidents. It was seen among guys and girls alike, but the best story comes from these two girls who I knew freshman year. Given their personalities, each of them would be likely to get into this type of situation regardless of who they lived with, but the two together were a perfect storm. One was extremely pious and acted like she was all high and mighty because she did religious activities more than once a week, and the other thought she was a little bit more attractive than she was. As one might expect, it all started over a guy who the second girl was interested in. For reference sake, let’s call the first girl Jackie and the second Callie. So Callie wanted to be involved with a guy and Jackie didn’t exactly approve of it for xyz reasons. This was at some point earlier in the year too, which kinda makes it way worse. Once it became known to Jackie that Callie wanted to do this, the “silent fight” started. If you aren’t familiar with the incredibly self-explanatory silent fight, please click here. Basically, two people who slept five feet from one another ceased communicating. For 5 months. You might want to read that again just to absorb the magnitude of how long and awkward this situation would be if it happened to you, but yea. It went on and on, each girl constantly trash talking the other while around mutual friends. Honestly, I think there was something really going on in both their brain hemispheres that wasn’t quite right at this point. How in the heck do people go that long in a confined space without having an all-out brawl or at least a shouting match? Who knows. Things kept silently escalating where there would be these high-tension run-ins (gee, ya think?) with each other in the room involving exactly zero talking, but for the most part, Jackie would try leaving ridiculously early and coming back late so as to avoid confrontation with her roommate. Once the year ended, it also surfaced that Jackie also filed some kind of harassment thing against Callie with our college and naturally the two have not communicated since. Oh, and since apparently, I was more friends with Callie I got deleted on Facebook by Jackie. If you or anyone you know wants to avoid running into this type of scenario and thinks they might be about to, just remember that talking is key. Talking, and getting an RA or counselor on campus involved to try solving the problem if it cannot be done on the 1:1 level is best. Hopefully, you won’t find yourself in a situation like this. But if you do, for your own sake don’t let it drag for months and months, especially if you’re at a small school. Moving out should never be a realistic option.

However, if you fear for your safety because your roommate starts acting like a Steve Buscemi character, you get outta there fast.