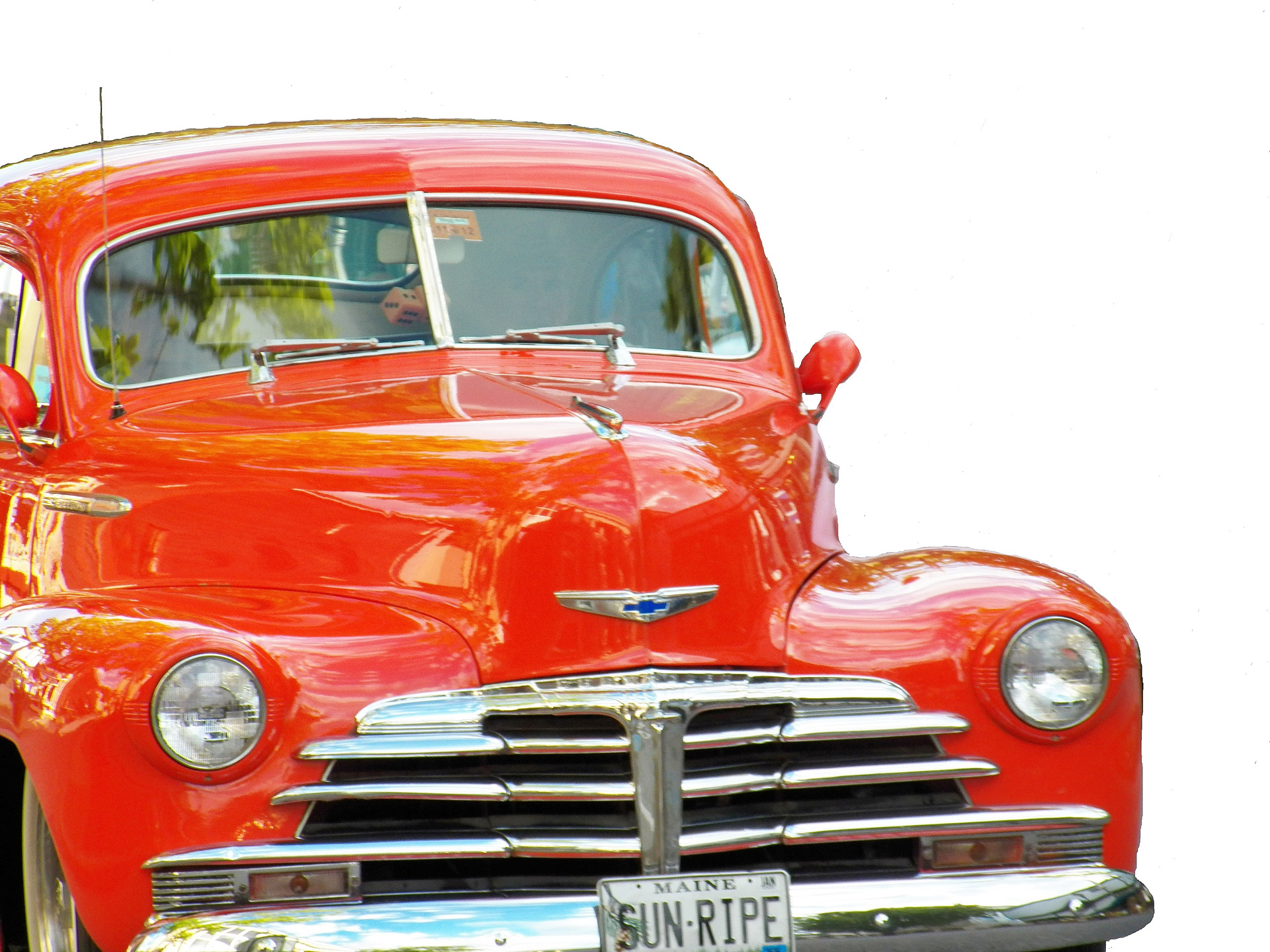 Many college students have trouble with fiscal responsibility. This is due in part to the fact that we practically just came out of the womb yesterday. Whether it’s running up bar tabs so high that you have a stroke thinking about the implications with your parents, or accidentally converting all of your money into a currency you won’t have time to spend abroad, a late teens-twenty something is far from experienced. A large number of people opt to live on campus at their college freshman year, and most will probably have to come to terms with the fact that they cannot bring their old beater high school car with them. Some, though, will decide otherwise. They will foot a sometimes as high as $1000.00 dollar bill just to bring their whip into college town. But is it worth it? Why don’t we take a look at how much need for driving there is on campus. A lot of people will get that handy dandy meal plan, likely in a building close to your residence hall. Most bars popular to your respective campus will either be close enough for Uber or have a shuttle. Pretty sure that wraps it up. No groceries and you don’t wanna drive to a bar anyways. “But, but my University has a huge campus!” Guess what? I don’t fully understand it because I go to a small school, but if you go to some huge 50 thousand student school, somehow parking is even worse! A vast majority of the people I know from high school and those who have transferred can attest, having a car at a big school ends up being a huge pain in the bum at the end of the day. Even when the price for us dropped (1000 to 400/year) and I did bring my rust-mobile to school, I drove it about 5 miles every weekend. Not to say that I could’ve taken the bus unlimited times (and after drinking if I wanted) for about $170/year with their student package, but um, yea. That doesn’t even factor in 9 months of insurance and gas costs. Yikes.