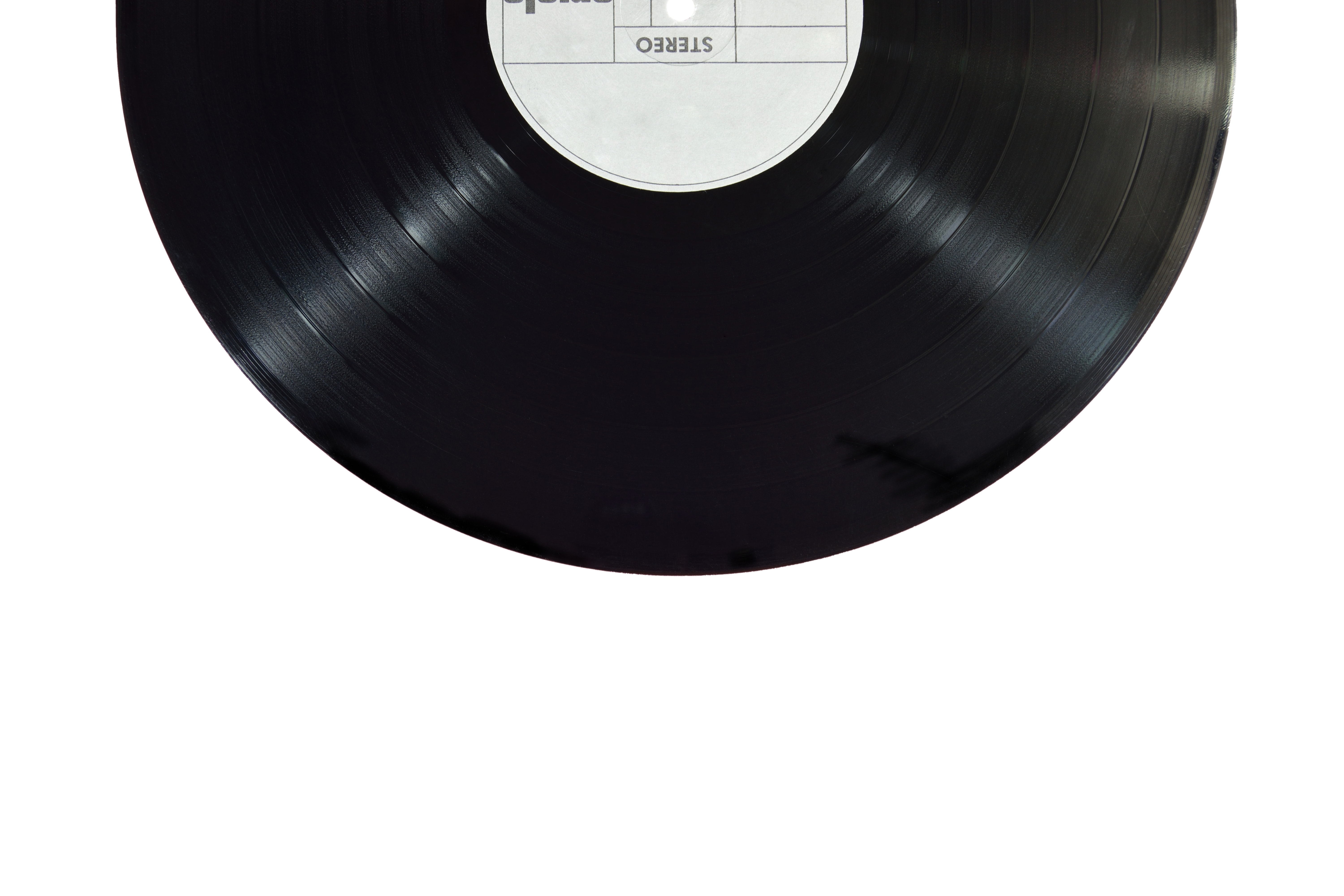 Unfortunately, I remember exactly where I was at when I read that Nipsey Hussle had been shot. I had just got off the phone with my best friend who was in LA for his first work vacation. It was 2PM and I had told him to visit Crenshaw, thats the hometown of Nipsey Hussle. I took a shower and went to take a nap as I was tired from the gym. I woke up, checked twitter and Nipsey Hussle was dead. Shot in front of his store, in his hometown while doing a favor for a friend.  See Nipsey Hussle is one of the reasons me and my best friend are best friends. We related to his music and his slogan “All money in, No money out.” We use to catch city buses all over Tacoma, WA looking for ways to make money and spend money before we even started high school. It was a marathon, a non stop hustle to create the best versions of ourselves in the eyes of ourselves. Nipsey Hussle’s music was behind every genius plan we adopted like taking all our parents towels and going to the car wash to dry off cars people just washed. We made $50 bucks a day each doing that, we bought ourselves school clothes going into 9th grade. Nipsey Hussle was invincible. He empowered the world through his words of wisdom, his made the world dance through is lyrics and made every person from any environment fight to better their situation. See I grew up poor. I slept on a couch until high school started but that was just the beginning to my story. Once I put headphones on and listened to Nipsey’s first few mixtape including Bullets Ain’t Got No Name Vol 1-3 I knew I wasn’t the only person in the struggle that was destined for greatness. I knew there was a lot of people just like me who couldn’t make ends meet but had the potential to create generation wealth.  See my best friend was just like me, we wanted to be the freshest in the school and be the wisest at the same time. We wanted to be able to make money anytime and spend money knowing that we could get it right back. Nipsey spoke the words to us that we needed to hear. “I got my mind on a million before I turned 26, but thats just what it cost for a condo at the ritz.” In that line alone he’s saying you can make a million, but a million ain’t real money, people spend that amount of money just to sleep so dream bigger. In the same song he said “have you seen a african in a european whip” (whip is slang for car). Bars like that got us thinking, we can do anything we want to if we stick the principle of what we planned day 1. His last album is named “Victory Lap”. By time this album came out everyone in the world knew Who Nipsey Hussle was and what he stood for. How he would buy property instead of jewelry, how he would invest his money in Stem programs for the youth instead of buying cars. He was man of his word. He put action to his truths. Victory Lap almost won a grammy. A man from Crenshaw who went back and forth to jail and sold his mixtapes for $100 got to a platform to where he was a grammy nominated artist. The death of Nipsey Hussle changed the weather. I was a baby when Tupac and Biggie died but I can’t imagine it felt any different from this one. To be honest, Nipsey Hussle was our Martin Luther King Jr. He was our spokesmen, he told us we didn’t have to die the same way we came in. He dedicated his time on this earth to listening to the world and turned that into creating for this world. See many people don’t listen to the world and hear the pain in each of our voices, he did that and spoke about it. The day after he died he had a scheduled meeting with the chief of the LAPD to find ways to end gang violence. He was a crip, but each and every blood gang member loved Nipsey like he was on of their own. Having that kind of reach is something only meant for an angel, and thats exactly what Nipsey Hussle is, an Angel. Before you go to sleep tonight, do yourself a favor and listen to a few Nipsey Hussle songs. He was smart enough to own all his masters so his streaming money go right to his family. Nipsey Hussle always looked out. R.I.P to the Great Nipsey Hussle. We’re gonna miss you so much down here man.