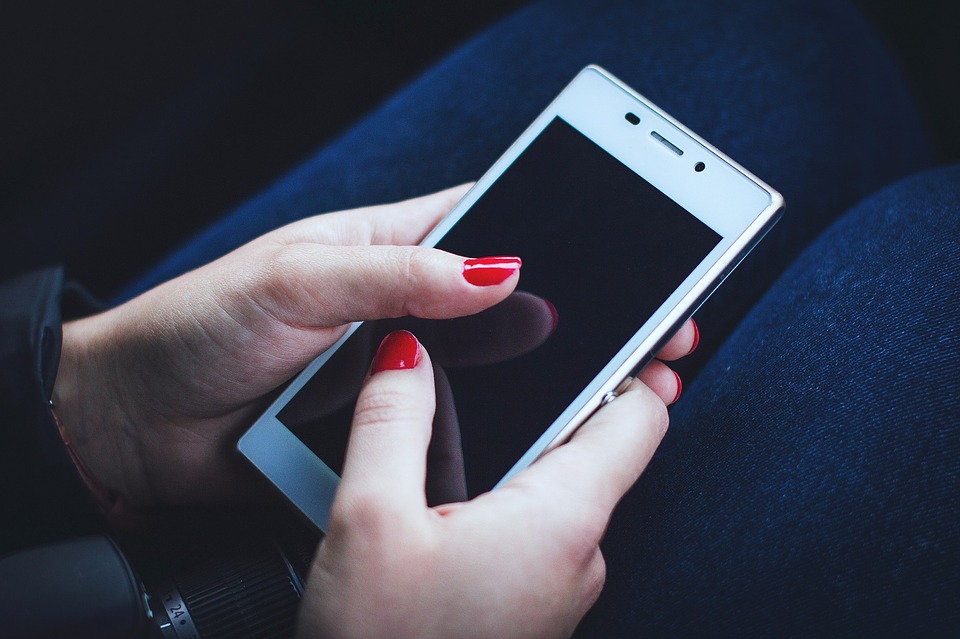 That’s a little bit misleading of a title. What really happened was that I realized I looked at my phone WAY too often, so I decided to do a little exercise in self-control after lunch one afternoon at work. I remember as if it were yesterday, mainly since it was two weeks ago. That’s pretty much yesterday, right?

Anyway. I’m sitting in my cube at my very recent post-college job, trying to focus in on the work at hand instead of grabbing that A.D.D.-inducing Galaxy S8 sitting on my desk next to me. I’d say that in the first hour of doing this little personal challenge, my mind continuously darted to grabbing it for “just a sec” or “just press the side button to see notifications”. But that wasn’t good enough. I know it had been slowing down my work and overall activity since the time I first had one (10 years ago?), and this had to happen.

As I worked on fighting a mental urge that had been built up since I was about 13, something interesting happened. I gradually became more invested in my work. Not a ridiculously higher amount, but I noticed that a few more emails were going out per hour and I was moving more efficiently. So great, I was working a little bit faster. So what?

Not exactly what happened.

Well, suddenly the afternoon started to speed by. It was almost an odd sensation, but a good one without a doubt. Then, the next day I decided to do this same little mental test in the morning. Soon as I got to work, the phone went on my desk not but a few inches away from me, and I wasn’t touching that germy thing unless some catastrophic accident started, making a call home probably kind of important.

The morning flew by, and suddenly we were at lunch time.

I let myself take one peak, see that there wasn’t anything remotely important on the phone except a bunch of random notifications that didn’t matter, and it went back in the pocket for our duration of lunch. While we were eating, something else caught my attention that I couldn’t ignore, too. I was a lot more “there” in the conversation, things I would normally think of saying a minute or two after were suddenly right there in mind, and my overall social engagement was a lot better than usual. Not that it’s normally bad, I mean I love to talk (probably a lil’ too much sometimes) but I felt like I could hop front and center into a debate (that I didn’t even know the subject matter of) and still keep up.

Like this glorious red Bone from back in the day.

Since that time, I’ve moved a step further to set it down once I’m in the office and not even check the protected notifications until the whistle blows at 5. The result? I’m more productive, more sociable, and above all else, actually a little happier. I don’t know if doing this same thing would have the exact effect on you as it did me, but there’s only one way to find out.