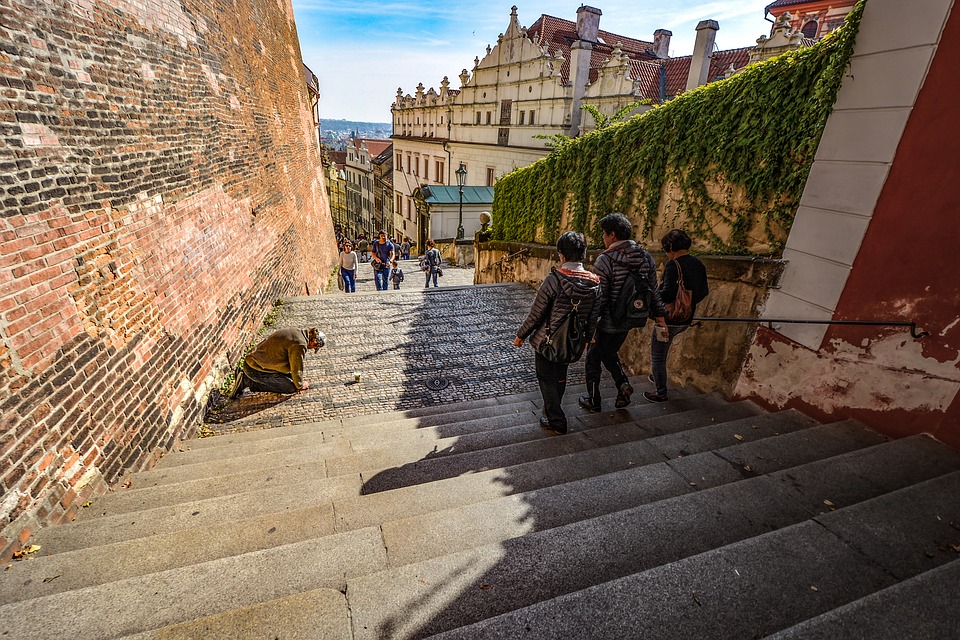 After a couple of weeks of being laid off, the friends I shared my situation with asked if I was doing alright. More surprisingly, a few peers told me they’re jealous of my situation. Jealous of being unemployed? No, but of the leap I took. Don’t worry, the story has a happy ending and some helpful lessons. Let’s rewind a couple of months.

After years working hard at a job I had no emotional connection to, I quit.

I built up the courage, but more importantly, I built up a plan. Step one was to finish on good terms with the old job, which was the kind of job that makes your parents proud and your student loan debt disappear. Step two was to start the new job on January 2nd, once I got past the week between Christmas and New Years Day, where so many of us pretend we don’t have work to go back to. 2019, along with my new boss, promised me the opportunity to run a gym. More specifically, it was a kickboxing studio. To me, it was a dream come true.

The fitness industry has given me so much. Despite it’s numerous problems, it’s given me back control of my body, my mind, and my identity. With mood disorders, obesity, and the suffering caused by these conditions on the rise, I want to share my medicine. Running a kickboxing studio appeared to be my chance.

Let’s call the owner of this studio “Dick”. Dick told me the success of the gym was good, not great. However, the team was now fully-staffed, passionate, and he had plans to open more studios in the wealthiest suburbs of the Twin Cities, where I would become a multi-gym manager. Despite these notions, along with Dick’s other fantasies, he liquidated the business four weeks into my training. I was immediately laid off with no notice or compensation.

The following stages represent my emotional timeline starting from the moment I was laid off:

I got the call. My stomach dropped. My vision tunneled. I paced. Shock. I brain-stormed a way to still have a job. It went from a brain-storm to a full-blown brain-hurricane. Denial. “Why did you hire me four weeks ago? How could you do this to me?” My voice broke. Anger. He began to try and make me sympathize with him. I needed to have a job tomorrow. I needed to pay rent. “How long do we have?” Bargaining. No time. The business was gone immediately. Silence on the other end of the line. The four-second pause felt like four hours. It felt like leaping into a foggy chasm, expecting to find solid footing on another side that you just can’t see. No ground. I said goodbye and kept falling.

Everything sucks and everyone is acting like you have cancer. “You’re going to beat this thing, Alex.” I see myself as positive and resilient, so I faked hopefulness like the captain of the Titanic twenty minutes before She sank. Fake as my hope was, I just wanted to escape my despair. Luckily, it was Superbowl Sunday when I was laid off, so I drowned in nacho cheese and grilled meats. My sister asked me if she could make me dinner the next night. The following day, she took me out to lunch. Food was my short-term respite between feeling sorry for myself.

There comes a point when you get sick and tired of your own shit and your own negative self-talk. A victim’s mentality is dangerous because escape is often rare and it gives away your power. A victim’s mindset says, “I am at the will of the universe, the economy, society, etc. It can abuse me because I am nothing.” Fuck that noise. You may not be the master of the universe, but you are a part of the universe. You have some control. Sure, I can’t control the actions of all the Dicks out there, but I can learn lessons from their actions. Sure, I lost trust in someone who I thought could have been my mentor, but I refused to lose trust in myself. I applied to nine jobs that day, all in the industry I needed to call home.

If you can learn from my mistake, please do. If someone offers you a job that seems to good to be true, it probably is. Don’t get taken advantage of. Do research and ask questions in the interview process that prove whether this business will grow. Don’t settle for financial projections of what the hiring manager hopes. But that is my lesson. It’s mine. And I’m still here, walking my path with the new strength that lesson provided.

But do you know what the biggest Come-to-Jesus Moment was?

The moment when I realized I had a whole world of possibilities in front of me. Not only was I hungrier than ever to explore those possibilities, but I began to take note of what I had accomplished in my life, what values I had come to stand for, and who I had become. I learned to see myself without the filter of a job title and I liked who I saw. I liked who I saw more than who I saw through the filter of my old job title months ago.

If you don’t have a positive self-view of yourself, I highly recommend David Goggins’ game-changing book, Can’t Hurt Me. In Challenge #6 of Chapter 5, he mentions “The Cookie Jar”, where you store all of your accomplishments. It sounds simple, but it was powerful enough to push Goggins to run over a hundred miles within twenty-four hours with no preparation. Now that might kill you or me, but you can still fill up your Cookie Jar. Inside, you’ll see your potential turned to reality in everything you’ve accomplished. You’ll see that you don’t need a career to show you are great. Your greatness builds a career.

After I post this blog, I’m heading over to Office Max to print my offer letter, sign it, and accept my new position as the Club Manager of a well-known franchise gym in South Minneapolis, Minnesota. Don’t worry, I did my research and made sure there’s real potential for a great future here. I spent exactly one month unemployed and I wouldn’t trade the lessons for anything in the world.

So why have a few of my peers told me they are jealous of the leap I took when it left me unemployed? I showed them the grass wasn’t greener. I jumped the fence where I thought it was, but it withered and died four weeks in. Then, I didn’t have any! But maybe that’s the point.
Only after my lawn was dead was I able to see all I was capable of. I have a bag of seed and a trusty trowel I never would have found without the despair of watching my lawn die. I know how to grow green grass, and I’m not afraid to regrow it again and again. Only now do I see I’m not a landowner of green pastures. I’m a gardener with faith in my own two hands.

Only after my lawn was dead was I able to see all I was capable of. I have a bag of seed and a trusty trowel I never would have found without the despair of watching my lawn die. I know how to grow green grass, and I’m not afraid to regrow it again and again. Only now do I see I’m not a landowner of green pastures. I’m a gardener with faith in my own two hands.

This article first appeared on my blog, https://www.themurphymotive.com/