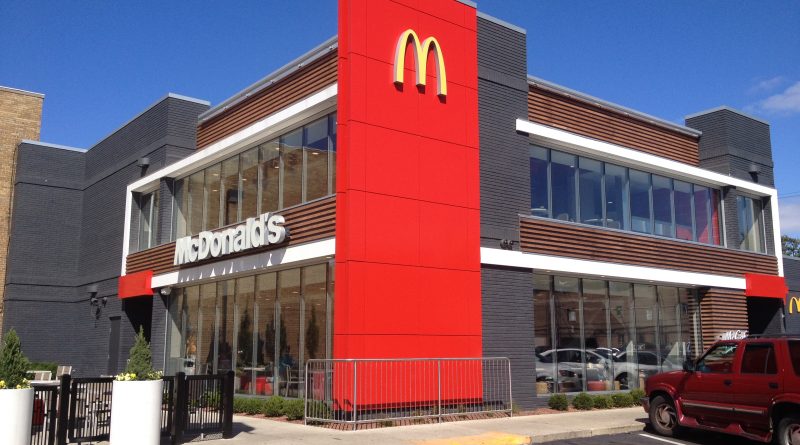 McDonald’s Future 22 campaign just launched to celebrate Black History month. Actually, they will be celebrating Black History through this summer, so it will be going for a couple months.

Actress Keke Palmer will be leading the effort and narrating the stories of 22 young and gifted individuals who are making an impact in their communities.

The campaign will be running on TV, radio, and various online platforms. According to a quote from Elizabeth Campbell, Senior Director of Cultural Engagement at McDonald’s:

“The Future 22 is a group of young leaders whose commitment to community inspired this campaign. We couldn’t be more excited to celebrate them as they strive to make the world better, one community at a time. Through this campaign, we hope to inspire others to use their talent and passions to blaze trails and make a meaningful and positive mark on this world.”

“I am thrilled to work with McDonald’s to honor these heroic young people who are doing extraordinary things in their communities,” says Keke Palmer. “They are standing on the shoulders of the giants who stood before them to chart dynamic, new paths and I am excited to let the world know about them and their causes.”

One of the McDonald’s Future 22 gamechangers is Kevin Broooks, a 27-year-old filmmaker and Memphis native who had this to say about the first commercial about to be released:

“It’s so special to direct this commercial that celebrates young Black leaders who are creating the change they want to see,” says Brooks. “As a kid, I dreamed of creating impactful and purposeful work, and to be recognized as a gamechanger by McDonald’s, while directing the spot, is an opportunity of a lifetime and a big deal. For me, it’s Black history.”

The first 7 people who will be profiled include: