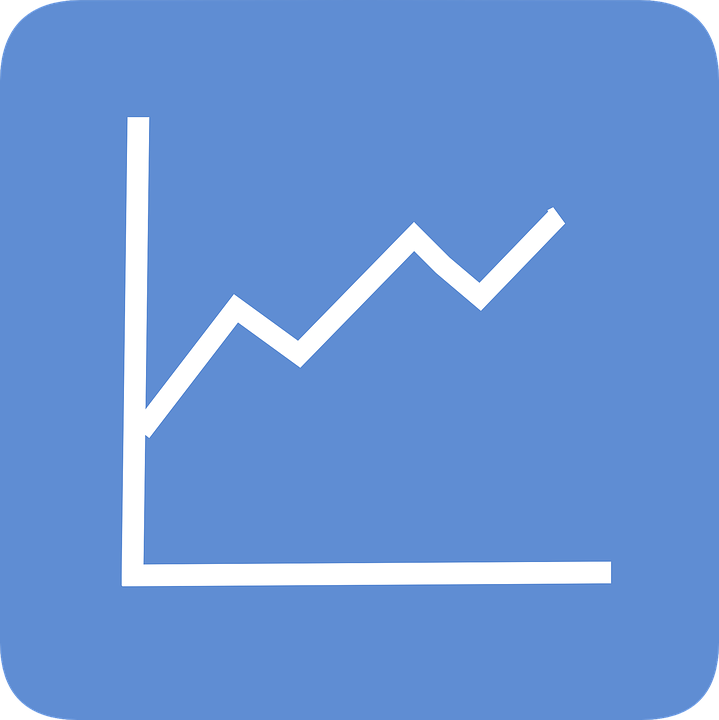 Wouldn’t that be nice if each time you trained, the next day you’d be noticeably bigger and stronger? Unfortunately, that is not how the body operates. In order to achieve muscular growth/hypertrophy and gain strength, the body needs to be consistently stressed over an extended period of time. Now, to maximize hypertrophy your body is going to need a different type of stress than if you wanted to maximize your strength gains; the biggest factor for hypertrophy is volume(repsXsetsXweight) while strength is more neurologically driven by using higher intensities/loads with not as much total volume. Over time as you start to train a specific way, your body adapts to the stimulus that you are providing it and it will produce certain results, so if you’ve been training with heavier loads for an extended period of time, your body will get stronger so that it can handle these increasing weights. Same thing goes with hypertrophy, if you have been providing enough volume over an extended period of time then muscular growth will begin to occur; there is a lot more to it than this but this is good to keep in mind. What I want to share with you though are a few tips in which you can start to incorporate into your training so that you can make sure you are getting the most out of your workouts, and will help your strength and muscular gains.

1. Perform Exercises Through Their Full Range of Motion:

Muscles often cross more than one joint, which means they have different functions at each joint they cross. Take the biceps brachii for example- this muscle is wildly popular for its function as an elbow flexor as is shown with the amount of people doing “bicep curls” in the weight room. Without a doubt the biceps brachii flexes the elbow joint, but I think a lot of people forget that it crosses your shoulder joint as well, so it contributes to shoulder flexion, as well as its insertion onto the radius, so the biceps will also contribute to supination of the forearm(palm rotating to face upwards); the biceps crosses three joints in total! When I see people perform the barbell bicep curl, they get the elbow flexion part down(for the most part…) but they do not let their arms travel up high enough, so they do not train the shoulder flexion function of the biceps. Another exercise like the chest press- making sure to get a deep stretch at the bottom and then come up all the way to the top. I will give on more example: The squat- the term “Ass to Grass” is actually right for the most part. Of course if you have long femurs(thigh bones) then anatomically you will not be able to squat as low as someone with shorter femurs(like myself), or if you have an injury that prevents you from going real low in a squat then it makes sense not to squat at that depth. However, if these cases do not pertain to you, then I would highly recommend start hanging up the ego and start performing full range of motion squats. You will definitely not be able to handle as much weight as you did before, but by squatting through the full ROM, you will increase glute activity, strengthen your muscles and connective tissue through their full ROM’s, and over all increase the amount of mechanical work(ForceXDistance) that was performed. Yeah, it’s tougher lifting through a full range of motion(ROM), but like I said, you will be performing more work because you are moving the resistance a larger distance, so you won’t even have to use as much weight; decreasing the likelihood of injury!

3. Rest an Appropriate Amount of Time:

I feel like this is a very over-looked aspect when someone is working out. The time you take between sets to rest can make or break your next set, and I think people often rest too little(there are definitely some exceptions here, as I see both guys and girls stand around and talk to each other for most of their workouts) after they complete their set. Especially when you are training with high intensities/loads, it is vital you rest an appropriate amount of time before doing your next set. Your nervous system/CNS(central nervous system= brain and spinal cord) is what controls your muscles to contract each and every time you do an exercise, so in reality you are actually training your nervous system when you workout. However, the CNS needs enough time to rest in order to repeat the same process it did the set before with almost the same efficiency. If not enough rest time is taken and the CNS is not fully recovered, then the next set will most likely be less efficient and all around more difficult, which can be shown when lets say you bench press 200 lbs for 6 reps. Then the next set, you can only do 4 reps with the same 200 lbs, and then the following set you can barely get 2 reps. What’s happening? Well, good chance you are not resting enough time between sets to let your CNS recover, but another reason could be is you went to failure your  first set, so all of the subsequent sets done after that first set will be compromised because of how demanding that first set was, and you ultimately won’ be able to fully recover. Even when you aren’t using as heavy of loads and going for a higher number of repetitions you should still rest an adequate amount between sets; often less time than it would take for those heavier sets, but still necessary. How much is enough time you may ask? It is highly variable, but when you are training more for strength(1-6 rep range) then anywhere between 3-6 minutes should do, though some people take upwards of 8-10 minutes of rest between sets when loads are very heavy. Hypertrophy wise(8-15 rep range), I usually wait till I don’t have as much of a “pump” anymore, but usually around 1-3 minutes, though some people rest for even shorter time like 20-30 seconds.

Hope this information/few tips has been beneficial, and hopefully will help you speed up your “gainz”.