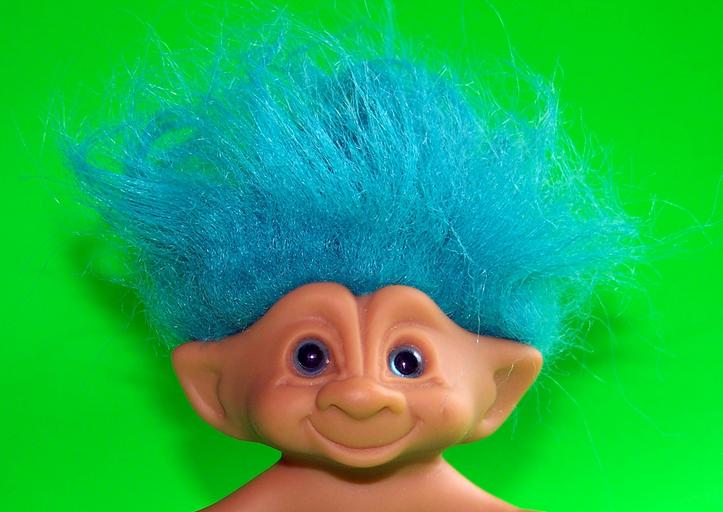 At the college I went to, there was one class that no one could avoid taking no matter how hard they tried. I don’t know if Stanford University had a mandatory ethics course when CEO Elizabeth Holmes went there, but if they did she probably dropped out before taking it. If you aren’t familiar with her or the company that has angered a whole load of people, I would encourage you to take a look at the recent lawsuit between Theranos and Walgreens that’s been making blood boil. Get it. Theranos. Blood. But seriously, this company is in trouble.

Greens’ is slapping them with a lawsuit due to claims that Theranos breached their contract by supplying low-quality equipment after they setup a deal to build Wellness Centers for blood testing across the country. In total, Walgreens alleged that 11.3% of blood test reports, or about 31,000, were thrown out. This brings to light an important lesson for all college students: Even if the idea is really good, if you can’t actually deliver don’t lie your way into a facade that pretends you can. In this day and age, everybody thinks they can be a certain Apple founder. When in reality most don’t have a Steve Wozniak to do everything for them. For that reason, do yourself a favor and graduate college. Knock out debt with your first years earnings, and then do something insane and creative in the eyes of your stuffy parents once you can afford to not take a paycheck. I don’t want to know what kind of people those investors have up their sleeves to take out the entrepreneurs who can’t deliver. But what I do know, is that when someone has their way with a billionaire’s money and doesn’t have the courtesy to tell them it won’t be paid back, the consequences can be dire.