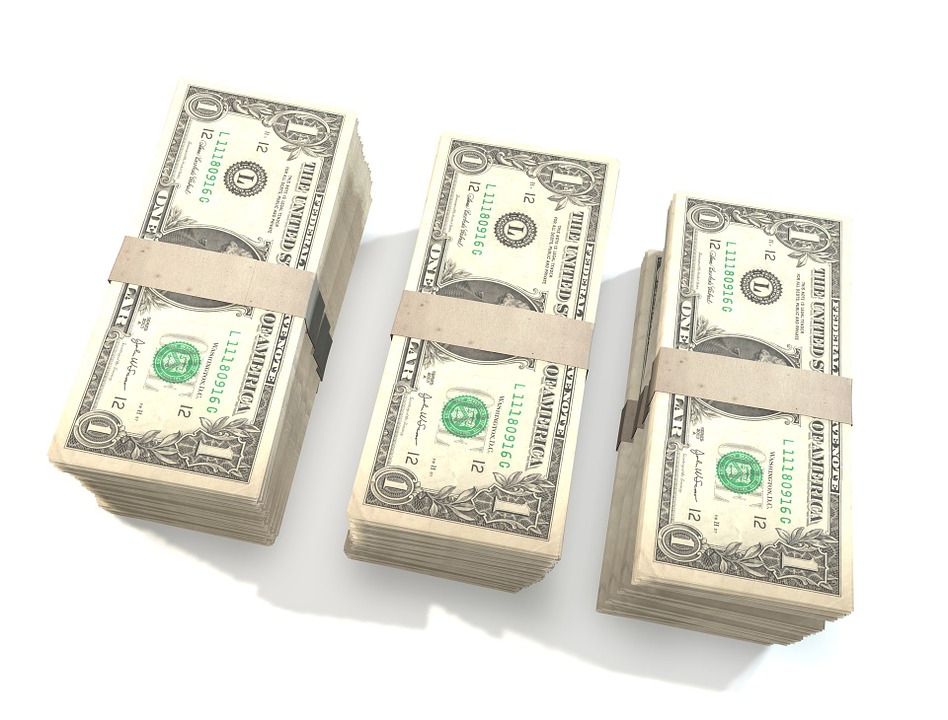 For the seniors out there graduating in May, you got a lot to start thinking about. Even if you’re not a senior, this is still pretty important to start wrapping your mind around. Once the United States inevitably needs to scrap the current social security  programs because we’re in a large amount of debt, a lot people will feel outta luck when they are 78 and suddenly have no income. Then they’ll see the guy cruise past in his shiny self-driving Buick and go dang, that guy must have won the lottery! Except he wasn’t lucky at all, he just started putting his money to work for him right out the gate when he landed his first post-college job and had that safety net money when the government had to cancel social security.

So what’s the first step to not being out of cash when you’re older? Probably understanding just what’naheck a 401k actually is. Essentially your vehicle for retirement planning, a 401k is a fund where you deposit chunks of your paycheck each month. These deposits can be made in amounts up to $18,000 dollars, and once you pass age 50, that number ups to $24,000. Pretty sure that’s so people can try compensating for their younger year fiscal shenanigans, although if you don’t start saving till then, good luck with that. The other great thing about a standard 401k plan is the employer matching that might go along with it. Depending on who you work for, you can possibly get matches, doubling your nest egg. What’s even better, the contributions you make will be tax-deductible until withdrawal at retirement age. A 401k isn’t your only option for retirement savings, but it’s our opinion that it’s the best for a young 20-something college grad to start with. You aren’t restricted to just one either, so if you should decide you want to diversify into other plans like a Roth IRA, you will be able to retain what you have built up in your first honey pot.

You might be thinking, “but…but I wanna have all these experiences and spend this and that and this then worry about saving later!!” Do what you want, but those contributions (usually in realistic amounts of $2500/year) will come in handy when the time arrives for you to want that 6:15 AM Denny’s and a 4 hour mid-day nap to Jeopardy.