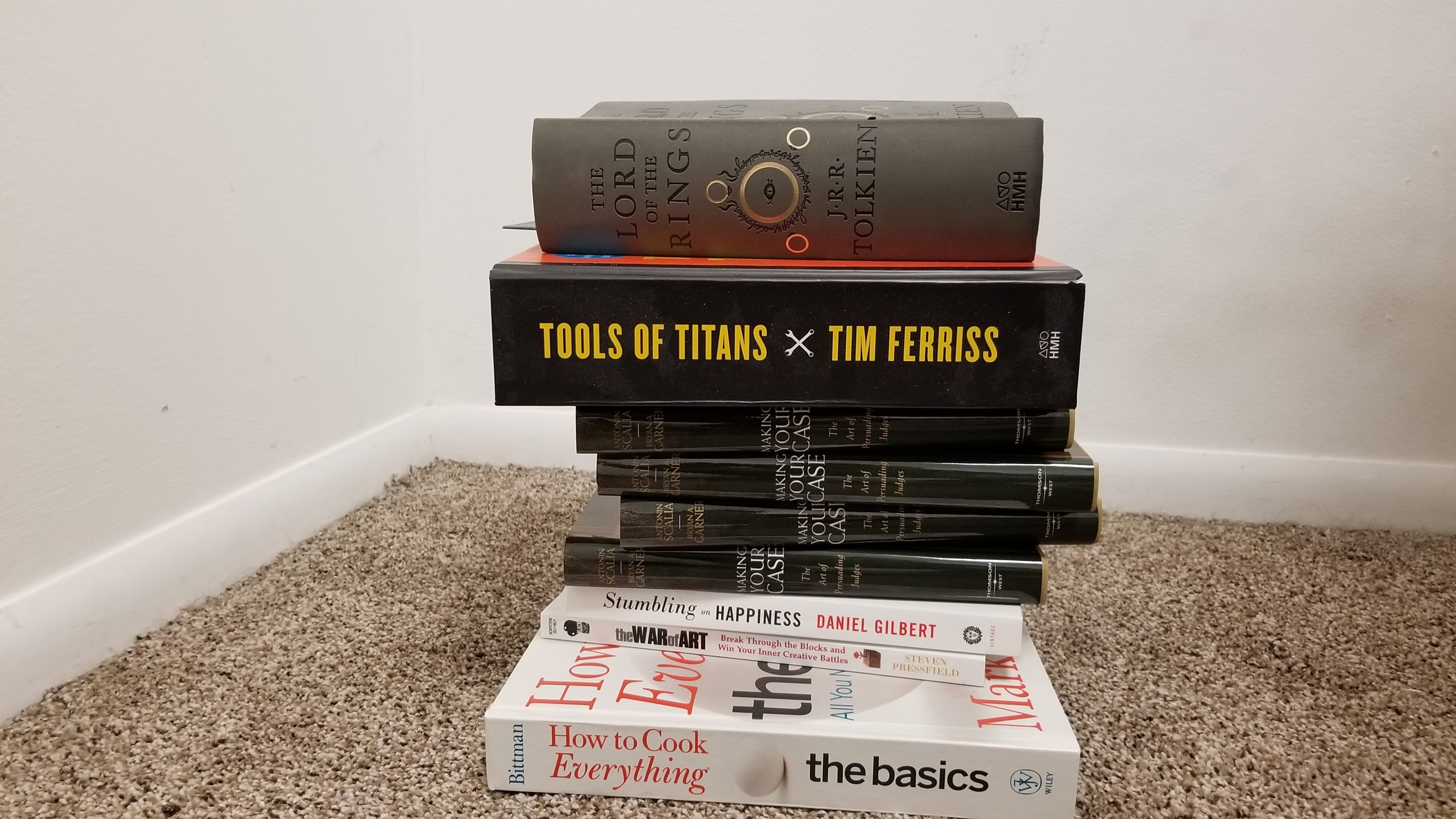 Selling on eBay can be a great way to put a little extra money in your pocket. The giant online marketplace was started around the same time as Amazon in the 90s (give or take a year).

There are hundreds of millions of eager buyers. Thousands of sellers. There are listings going up every second for people to make money online with eBay.

We both know that you aren’t going to use that lamp or hot dog cooker again. Maybe you’re one of those people who has a bin of Beanie Babies or Creatures of Delight.

One way or another, you can probably scrape up something to sell on eBay around your house. Let’s take a look at a few ideas!

1. Books to Sell on eBay

Books are a great way to get started selling online. As long as yours is in good condition and it’s mildly popular, you can bet that there’s someone out there willing to buy it!

We all have them laying around somewhere. I have a crate of books that I was originally going to keep, but now I’m changing my mind. They take up a lot of space and after you read them once, they usually don’t move from wherever you set them down.

Those ones pictured above are just a few of the many books to sell on eBay about random (and interesting) things I have laying around. I may not be able to part ways with Tools of Titans or Lord of the Rings, but there are always the ebook versions or the library if I really need to go through them again.

Look, I was a kid once. I remember how much fun my toys were. As an adult, I could have an equal amount of fun if I sell on eBay with those toys. Because of money. Plus student loans. You get it.

Now’s a great time to stumble on that crate full of Happy Meal toys from the 90s that you swore you’d play with forever. It’s time for them to fly home, buddy. To someone else’s home, that is.

You can make some seriously big bucks selling some of them on eBay. Notable toys are McDonald’s mini food robots, Monsters Inc. and 101 Dalmatians toys.

If your parents were smart enough to keep you away from 90s Mickey D’s, there’s still other toys that are super valuable. Like Super Soakers.

The models that have been discontinued are apparently a big deal on eBay. It’s worth digging up anything that you have, brushing the dust off, and Googling it to see if it’s worth any money online.

3. Old Electronics can sell on eBay

Even if the layer of dust is pretty thick on your 12-year-old PS3 or Xbox 360, it could still sell on eBay. In fact, it could bring in around $100+ depending on how rare it is.

There are ones that can go up into the thousands in value. The Metal Gear Solid-themed PS3 console is one of those. If you have one sitting around somewhere, do not take it to best buy to be recycled!

Same goes for one of those Simpsons Movie-themed Xbox 360 consoles. Mmmmm…Simpsons. Those are REALLY rare.

Even old cell phones can bring in some dough if you take them and sell them on eBay. I could get $40 or $50 for my old Samsung Galaxy S5 if I wanted on there.

Just upgrade your golf clubs? Great! You can sell the old ones on eBay.

There’s plenty of room for sports and other outdoor equipment on the giant online retail marketplace. You can even list those old rollerblades that you haven’t touched in a while.

Especially when the springtime rolls around, people will be looking at getting new equipment. You can help them and make some money in the process!

You could make a pretty penny if you decide to sell on eBay. The nice thing about going there versus Amazon is that the requirements are a little bit looser for what you can sell. It may not look like there’s a ton of stuff around your house that you could sell, but certain items might surprise you. The best way to find out is checking around the ol’ Google or DuckDuckGo machine to see if there’s any value in your old stuff.