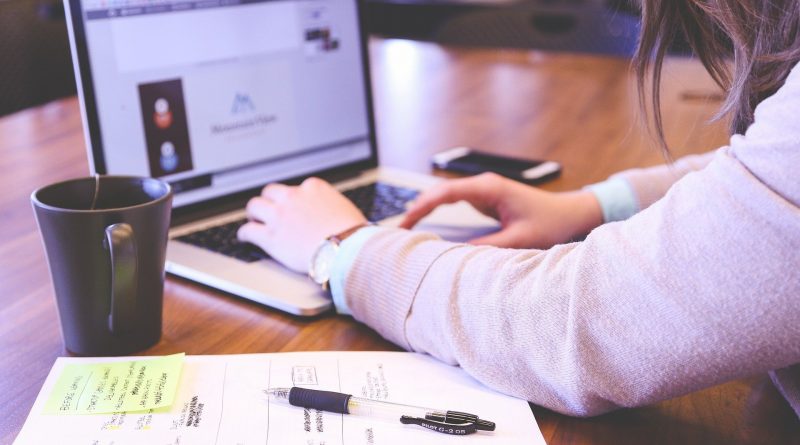 There are a lot more female founder stories than you might think, especially in the last few years. Yet many people only think of names like Bill Gates or Steve Jobs when they think “founder” or “entrepreneur.”

Whether you realize it or not, there have been insanely useful inventions and companies started by female founders. It hasn’t just been in the last couple years, either. We’ll talk about a few current and past inventors in this article who have done awesome things and made some serious cash.

Some even made their mark over 100 years ago! So get your notebook out and let’s get into it, these stories should definitely motivate you.

Okay, so we’re starting with more modern female founders. Yea, we’ll get to the windshield wiper and dishwasher inventors later but there aren’t any speeches by them that you can Google. Blakely started Spanx after grinding it out as a door-to-door fax machine salesperson.

At some point, they’ll need to make a movie about how many dudes thought her idea was bad and how she persisted. She talks about that in this interview:

Sounds a lot like our next female founder who they DID make a movie about, Joy Mangano. Similar story, she saw an opportunity and a lot of male executives thought it was bad when it was actually really good.

If you haven’t seen the movie Joy, it’s pretty good. You should check it out at some point if you get a chance. It follows the mostly-true story of the wildly successful inventor Joy Mangano.

Back in the 90’s, she invented the Miracle Mop, a self-wringing mop that helps people avoid getting their hands wet or dirty when taking the moisture out. She started the company Ingenious Designs, LLC and had sold it to HSN by the end of the 90s.

Since that time, she also invented a ton of other stuff, too, like the really popular product Huggable Hangers and My Little Steamer. Joy really started inventing things as early as high school, but her first product (a reflective dog collar) never made it to market.

A major company ended up beating her there, which put a chip on her shoulder. She made sure her next product idea was going to go to market as soon as she could get a working prototype finished. The next one ended up being the Miracle Mop and it definitely made it.

This female founder left HSN in 2018 after being on TV for a number of years promoting her own products. She’s right around retirement age, so, it makes sense that she probably wanted to pursue some other opportunities these days.

I had never heard of Limor Fried, but I’m pretty sure I’ve bought parts and done research on the website that she started. The tech CEO started Adafruit by accident when she was still a student at MIT.

She was building cool electronics projects (think MP3 players or LED light sets) and posting them online. This lead to tons of people contacting her and wanting to buy kits so they could make the same projects themselves.

This lead the female founder to selling a few, then some more, and pretty soon a ton of different kits to a bunch of people. This was just back in 2005 and she’s now running a $50 million+ empire with a team of 100+ employees.

Anyone from absolute beginners up to professionals buy their products and there’s no signs of the business slowing down.

Now, however, she and her husband are doing pretty well. LinkedIn bought Lynda for $1.5 billion and turned it into what we now know as LinkedIn Learning. Check out a cool talk she gave here:

Here we are with the windshield one. You can thank someone named Mary Anderson next time it starts raining really hard and you need to put the wipers on full blast to see. She got the idea while riding in a street car one day and sketched out a design that was pretty similar to the modern wipers we have today.

Unfortunately, she never had the chance to start a company with it and her patent expired just before Cadillac started manufacturing cars with wipers on them. Basically, she got ripped off for a massive contribution to society.

There are way more female founder stories than these, so I’ll need to cover those in a different article. Many women have impacted all kinds of businesses in a handful of different ways and will continue to. Thanks to the wide range of easily accessible resources and capital we have today, the biggest entrepreneurs may be yet to come!