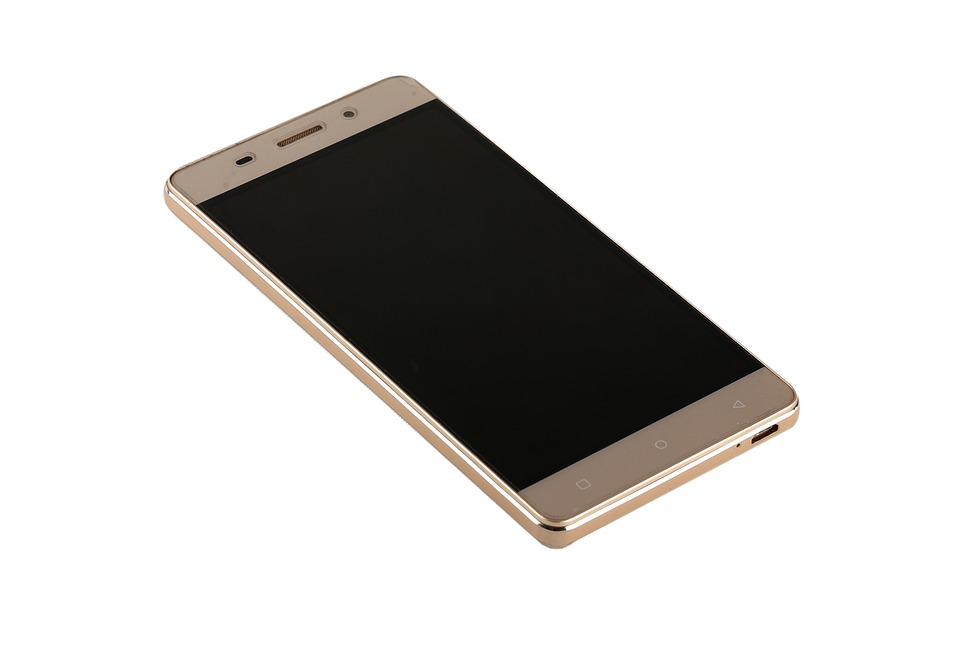 Look, I get it. People want their phones on them 24/7. Because who wants to miss out on this that and the other thing? I know most people use their phones at the library for music, googling things, ya know the usual stuff. But all that phone time will cost you. Generally speaking, I will mess around regardless of my phone being with me or not. When it is, though, that 4 hours of studying turns into about 1 or 2 hours of actual knowledge retention. Even as I’m writing this, I can just imagine the millions of times I have been walking through the old lib and seen person after person screwin’ around on their phone and not putting in the time. Before I had the option of throwing my phone somewhere conveniently out of reach, i.e. a dorm or apartment within a mile or two, I could never go more than maybe 20-45 minutes without rationalizing that “yeaaaa I should probably pull it out and check…just in case.” I suppose it could also be that I never had the consequences behind not studying due to my consistent 3.0ish range grades, and my parents weren’t gonna disown me if I came back with a C. The difference between having and not having it there is pretty ridiculous though. It is understandable if you have a schedule and need a calendar reminder or something of that nature, but if you can stick out not having your device (tablets count, deal with it) you will get way more accomplished for your time. When I finished out my first semester sophomore year with 2.75 GPA, it was apparent that I would either try some new study methods or apply for a job at a call center after graduation. Granted SOMEONE would probably still hire an accounting student with that black mark of a semester on my transcript, I did not want to sit and find out. Leaving the phone in my dorm room desk when I would go to the library was one of a few things I did to try improving my marks. Sure, there was nothing to do when I’d take a study break on the porcelain throne and sometimes I would miss an occasional text about dinner, (twice?)  but by the end of my second semester sophomore year my phoneless library trips were a large contributing factor to pulling up my nose-diving plane of a GPA before it crashed. That and I just tried my best to imagine Denzel Washington piloting it, that helped too.