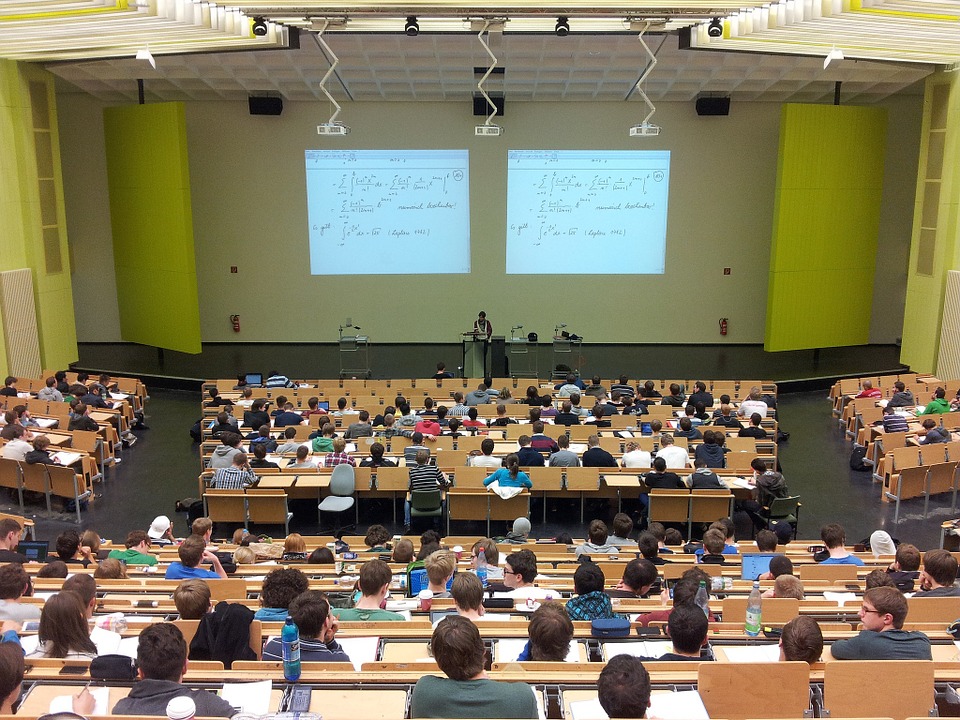 It’s the second half of senior year, and you just crushed your fifteenth beer. The clock’s struck 2:00 AM, and you somehow sift through the booze-soaked thought catalogue in your brain to remember that you need to set an alarm for that general English class you have tomorrow at 9:55. You aren’t alone. Thousands of college students each year hit a point where they have an awesome job locked down in the fall, but a few classes to push through in the spring. This is where possibly the hardest battle of their academic lives is fought because it’s pretty hard to care at that point when they know they will work the rest of their lives anyway. But as that funny lookin’ alien in Star Wars once said, “it’s a trap!” A trap that could very well kick your future to the curb if you let it. The number of students who don’t pass that one class that they need to slide into their 50k a year job is staggering. If you mustn’t give a rat’s hindquarters, at least follow these tips to stay afloat.

Best of luck on the slide.