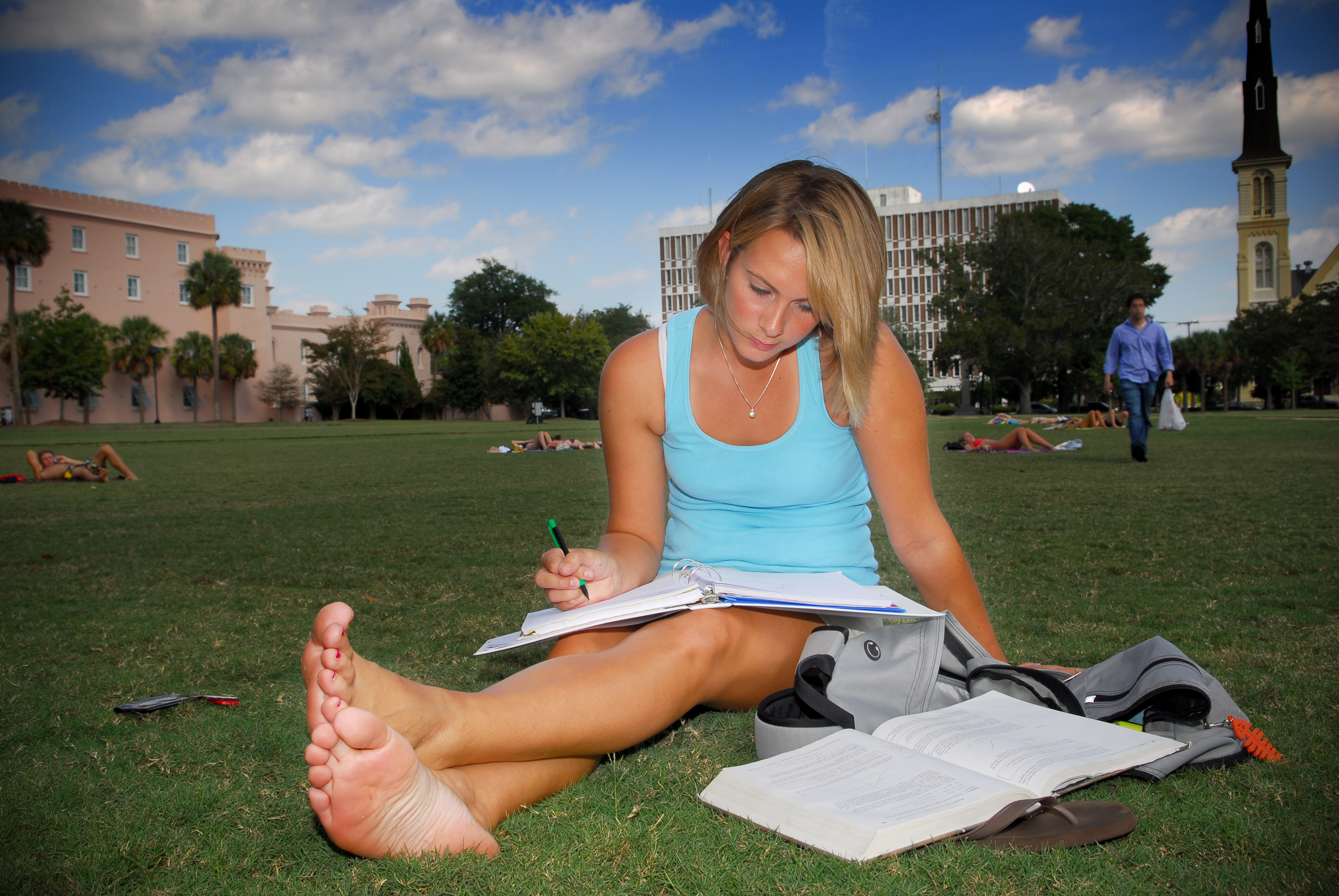 So why are we constantly questioned about it?

If you are anywhere from the age of eighteen to twenty-two, you are likely very familiar with the question “What’s your major?”. Now, if anyone out there is anything like me, the prominence of this question has become rather monotonous and even mildly aggravating. In any introductory situation, it is often the second or third question asked, sitting right behind your name and age. Depending on your major and the audience in which you are talking too, you will be met with a variety of differing responses. Any type of pre-med or health science major will be warmly embraced by anybody above the age of twenty-five and reminded about the job security and hefty paycheck that comes with their choice of study. Education majors are harassed about the low wages that come with their profession as if they haven’t already been reminded by their grandparents and second cousins. Every time a pre-law student introduces themselves they are forewarned about the difficulties that come with getting into law school as if they missed that somehow during their advisement sessions and career planning.

And God forbid you’re an undeclared major. It’s almost worse than not attending college at all!

As a society, we have adopted college as an expectation, as well as a right. We are taught throughout our early education programs that college is the only right path, and a pre-planned collegiate path is the only responsible one. When kids graduate from high school they are no longer asked if they will be attending college; the question lies in where they will be attending college. Parents feel that the cost of college is a responsibility that comes with parenting; kids feel as if college is the ONLY next step to a successful and meaningful future.

Your major doesn’t define your work ethic and a college degree doesn’t equate to a paycheck.

This expectation sends the majority of a graduating class straight into the college education system, even if this isn’t necessarily the right choice for them. For a student that hates studying and going to class, college is only going to be a waste of time for them. Often, these students decide to drop out after a few semesters, or worse. They spend thousands upon thousands of dollars on an education that they end up not using as soon as they step foot off their campus ground with a degree that has no passion backing it up.

It is not even enough to merely enroll in a university. As a freshman, a student is continuously ridiculed and harrassed if they are listed as an ‘undeclared’ major. Often, these students did not even want to attend college in the first place much less set a path in stone for exactly how their future will look.

You can toss the blame in any direction, really.

This is destroying the meaning of a college degree, as well as a specified major.

This phenomenon has led college degrees to be rather easy to come by. Therefore, competition in the job market remains at an all-time high and this raises the expectations even higher for employers. As time goes on, a bachelor degree has become less and less suitable in regards to employment opportunities. A new expectation has emerged that pushes students into considering graduate school right out of their undergraduate degree. While this trend increases in popularity, so does the number of students enrolled in graduate school. Bachelor degrees no longer hold the same level of respect, and the ‘major’ you tacked right next to your last name now rides the back-burner to the graduate program you decide to enroll in.

For some students, college is the right path and graduate school is necessary. However, for some kids, it is not and that should be okay.