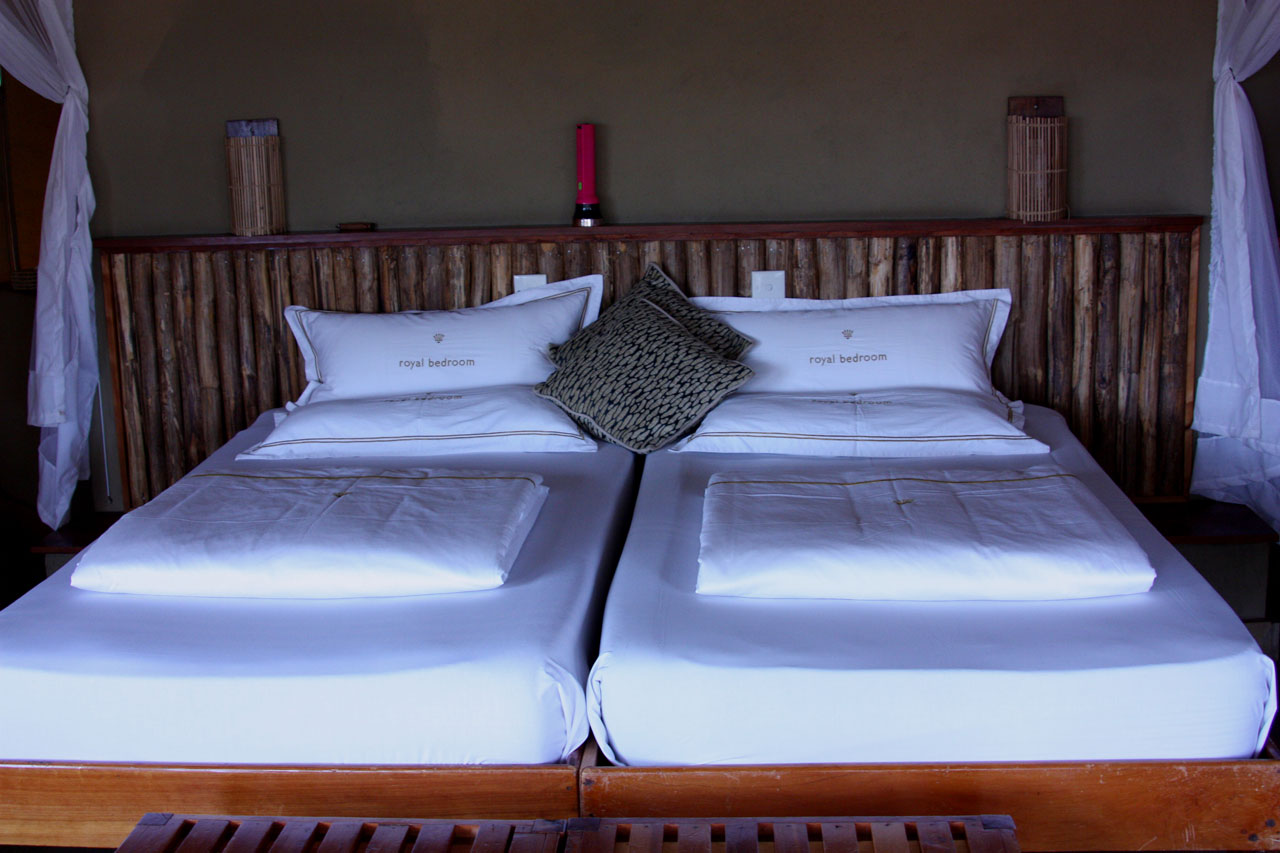 I have always had a roommate in college. I have always shared a small and enclosed space with another person (even when I got older), starting with three my freshman year. Together, three guys and myself were in the same L shaped room. Some voice in my head before school started made me check the “no preference” box when deciding whether I wanted to be matched with guys who would be asleep no later than 12:00 am or not. Was that ever a mistake. The first few nights at school, our lights pretty much never even turned off. Now I would encourage that at first, to be honest. It can be a good bonding experience to stay up all night together going crazy. After the first few nights when classes started, people started to calm down a bit. Except two of my roommates. Admittedly, one of them was only watching tv and playing Call of Duty until 2 a.m. and otherwise not making a ton of noise. Then again every time he got killed or lost he made some aggressive grunts and the occasional expletive came blaring out of his mouth. I feel a little bad writing that, because I consider this guy a really good friend now, but back in the day he would be a pain in the bum at least one night a week for a little while. He, on the other hand, was nothing compared to the second guy. It takes a lot to be nicknamed Foghorn by an entire floor, (40ish people?) but this dude got it done. Now I look at him as a friend at this point, but around the 2nd or 3rd month of school when he continued to stay up well past 3:30 am and Skype his 17-year-old high school girlfriend loudly, we were all getting pretty salty. That and he had a lamp brighter than the sun on his desk that we dealt with eventually by setting a notebook on top to at least mildly contain it. The first guy, for the most part, got better and by the second half of the year was even in bed early sometimes. The second one kinda did kinda didn’t. Alright so maybe he did  A LITTLE, but the light being on all night never ended. How was this dealt with? Well, I tried turning over with my eyes closed as tight as I could, which in hindsight was dumb. The third guy, on the other hand, got pretty creative. He essentially built a tent around his bed by getting some other sheets and stringing them up. This gave him a private enclosure to do whatever. He could sleep, watch netflix, or not be bothered. What are some key things to REALLY consider before going into a university or college for the first time?