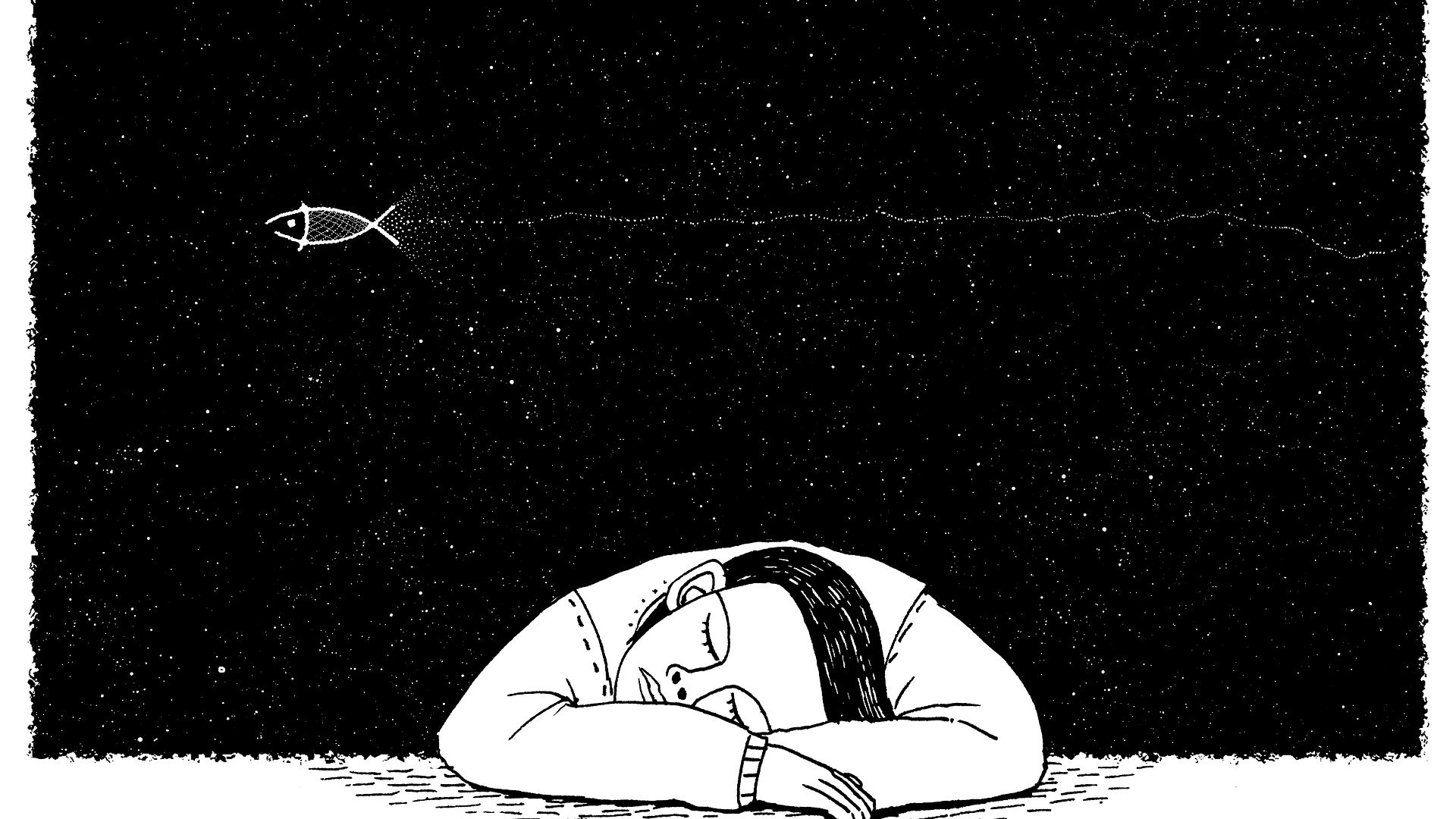 The curse of being born old. Not in age, I thought, but in maturity. Last night as I sat among old friends of bliss, I was conflicted with the idea of age. We were all graduating the same year (2020) but there was a group of others eating at the table beside us who four years younger.

I was used to surrounding myself with communities ranging in a different age, sexual preferences, and even morals.

Complaints were shared between us. We both understood that there was a level of ignorance still placed in the world even if they were born in the 2000s. Young people are funny I thought, and so are the individuals above me. Chaos, one believes is inevitable, especially given the status of our president, but couldn’t we just ignore it and enjoy ourselves we all thought? These were the ignorance’s of our own generation that elders saw in us. Where was the time leading us to now? I wanted to run to another country but I knew that was an invalid solution to these cycles living in America.

Phones between us exchange thoughts. Why not use it for profit? For the betterment of society? Some nodded but most just sat on their phones scrolling. I guess it made sense. I wanted to do the same. There wasn’t any issue with the internet, I thought. Sure it depends on how much time is being wasted and the energy you are putting out. But leave the millennials alone when it comes to enjoyment. And we’ll hand you respect once our stories of individualism are understood.