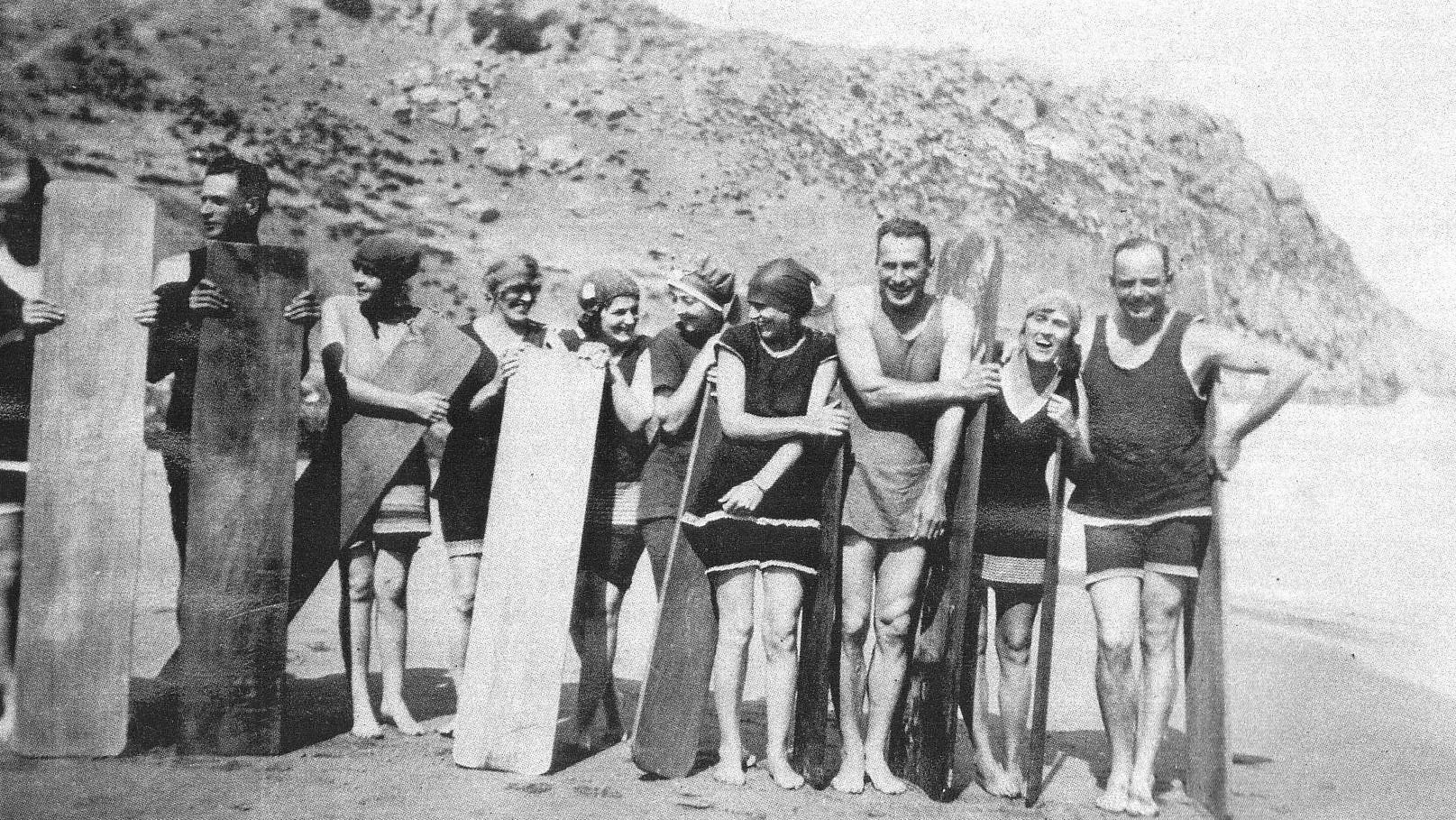 I’m one of those people that are so outgoing in college it might weird a few folks out. During my time in school, I have realized that a fair amount of people are not naturally this way. That is in respect to meeting new friends just for the heck of it. This has been progressively discovered by the fact that around 90% of the time I will ask one friend if they know another person. Then they will shake their head and remind me that not everyone is me and constantly trying to meet new people. I was not motivated to write this because I want other people to be exactly like me either, that would be crazy. Sometimes I even drive myself nuts. I wrote this because you never know where you will meet that really good friend or group of really good friends unless you throw yourself out there. So for everyone still looking for their niche of people or gung-ho on doing it when you get to college, this is for you.

There are three important categories for getting into good ol’ human interaction, and they are showing up, talking, and engaging. It sounds simple enough, but sometimes a few suggestions on where to start and carry out the sub-categories can help, so hopefully what I have here will suffice for your needs. Now a few of these items might violate your internal “be yourself” mentality at some points, and I would not encourage you not to be. However, try weighing how important it is to be part of a group of people versus a lone wolf and you will quickly answer your own question. A strong network of friends is almost crucial to succeeding unless you’re a super maverick or something. The beauty of there being multiple ways to make friends, though, is that if one group of people is not working out, you are not automatically outta luck.

Don’t be a quiet Cole from the Sixth Sense.

Get jiggy wit it.

If you want the “too long didn’t read version,” be aware of your surroundings and constantly be wary of the type of person you intend to form a bond with. Throw yourself out there and you’ll do alright with friends in college, but you gotta throw yourself into the wild first.