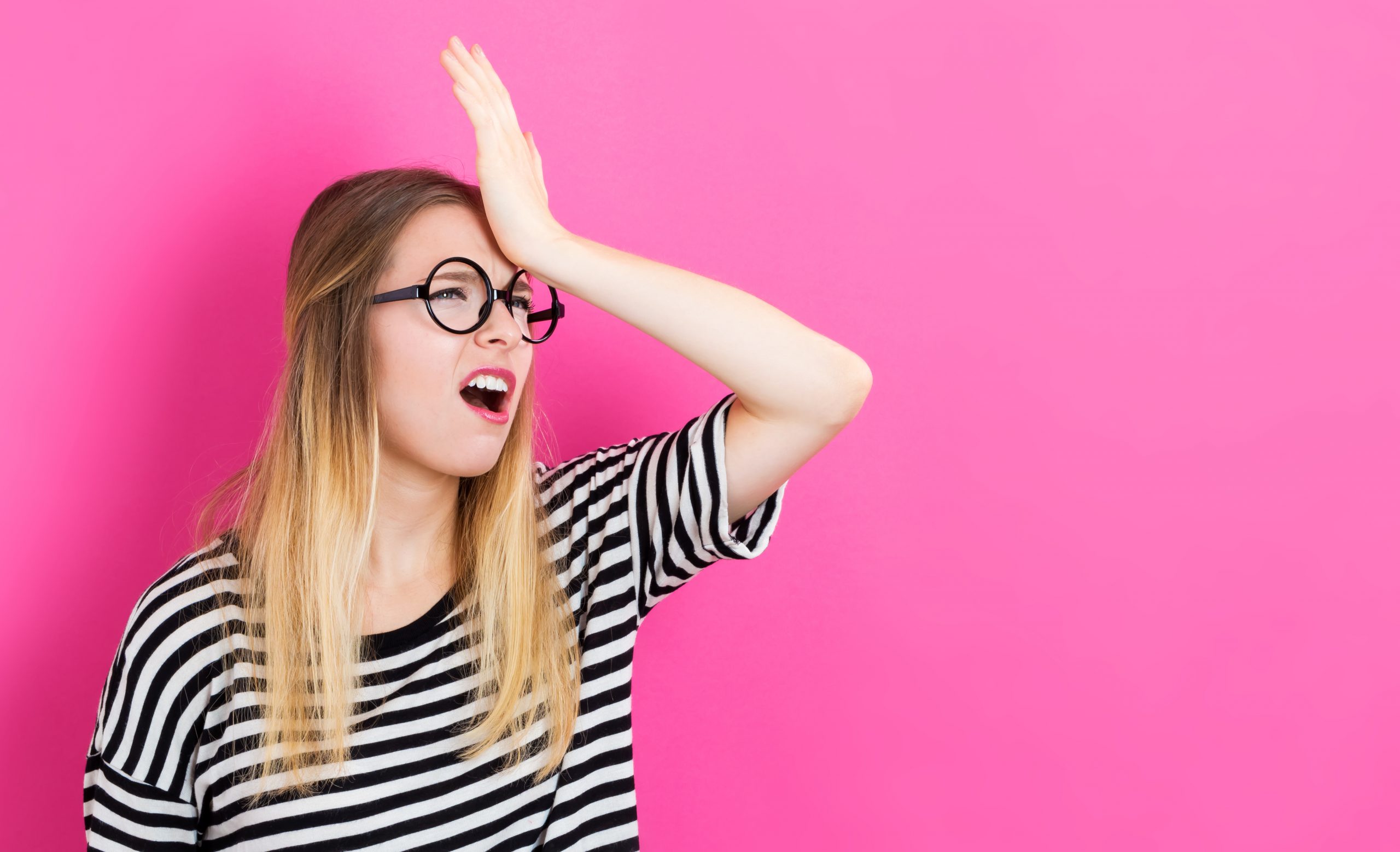 Disaster loves to strike when you least expect it. That’s why Murphy and his boys in Washington* passed the law saying “Anything That Can Happen, Will Happen.” Fortunately, renter’s insurance picks up the bill in most cases so you don’t have to worry. Below, we’re going to go over a few situations where having renter’s insurance can really pay off, in case you’re on the fence about it.

A number of different things can end up causing a fire where you live. We get that not everybody will fall asleep smoking a cigarette on the toilet – that was a different 20’s. These days, it’s more likely that someone will try cooking in the microwave and have their souffle go sideways. According to the National Fire Protection Association, there are an estimated 172,100 cooking-related fires per year. If it’s not a kitchen fire, one of the many different electronic devices we all have plugged in (all the time) could short out and melt some stress into your life. Even if you accidentally buy an explosive hoverboard, worry not, because renter’s insurance has you covered for those damages. Most policies even cover your hotel stay in case the fire makes your place uninhabitable. Basically, a renter’s policy makes sure your wallet never gets burned in a blaze.

The typical college house has a lot of people coming and going to begin with. Add in a few wild parties and there’s a recipe for your laptop to get swept away like Dorothy and Toto. A renter’s policy will pay the cost of replacing that computer. The really nice thing is that a lot of policies also follow you outside your place of residence. A prime example would be if you have some valuables in your car and it gets broken into. Good news! Your policy should cover that while your auto insurance will handle the broken window or damaged trunk. Whether it comes as a surprise or not, nearly all break-ins are done by people out of desperation. While you probably can’t prove it was your friend with a known theft problem or someone from the sketchy group who grazed through your kegger last weekend – let it go, focus on filing the claim, and take care of other crucial steps like remotely erasing the hard drive if it was an electronic device. Even if someone robs you blind, the policy protects your peace of mind.

Something you may not have realized is covered under a renter’s insurance policy is anyone getting injured at your place. Studying probably won’t ever create treacherous situations for your visitors, but, you probably don’t need to worry as much about that. You should be more concerned about that one person who never shows up or does any group project work. You know the one. But look, if there’s a crazy party (who didn’t see Project X a few years ago?) you’ll be able to have peace of mind when someone slips and falls in the kitchen on that spilled wop. Typical liability coverage starts at $100,000. While that probably sounds like a lot of money, the expenses for medical bills could really add up.

You Damaging A Roommate’s Property

This actually happened in my sophomore year in the dorms. Our next-door neighbor rushed frantically out in the hallway one night panicking about how angry his roommate was at an accidentally broken futon. What the heated freshman didn’t realize was that it was probably covered by the homeowner’s insurance of his temporary enemy. Had this happened off-campus, then a renter’s insurance policy would have covered the cost of replacing his futon.

College can be the best years of our lives, but sometimes they can also be the most stressful. Wait, that still holds up whether you have renter’s insurance or not. The big thing is that having renter’s insurance will shield you from having to stress over things like getting your laptop stolen or a fire breaking out in your rental property. Considering how little it costs (usually less than $20/month for all the coverage you need) this is the definition of something you can’t afford not to have.

*Murphy’s law is not a real law, just a figure of speech. Do not start a petition to repeal it.