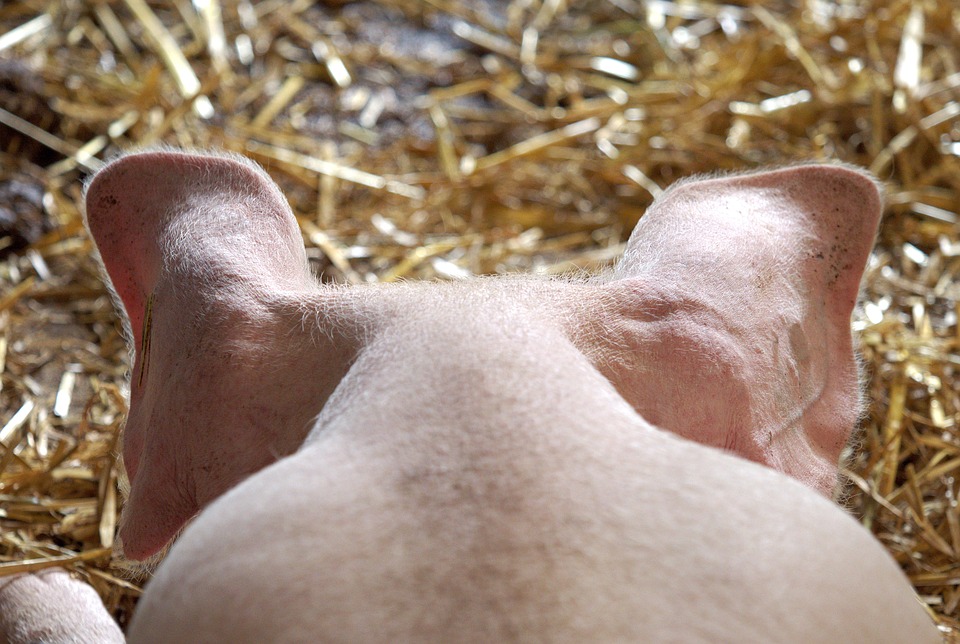 If you’ve ever seen the critically acclaimed series It’s Always Sunny in Philadelphia, you’re probably familiar with the rum ham episode. Basically, Frank (Danny DeVito) carries around a ham “loaded with booze!” the entire episode while getting into the various shenanigans that he usually does. Seeing that this was something easy to recreate in real life, fellow contributing writer Mike and I put our heads together and went out looking for ingredients. About 40 dollars later (pineapple, half a ham, and a 1.75 of some classic Ronny D) we were ready to embark on our quest to have drinks via eating nutritious Christmasy food. It was largely a success for what we were trying to do, but here’s a list of avoidable mistakes anyway.

Mistake number 1: We used some good old Ron Diaz, and how we didn’t think that one through is beyond me. This resulted in the ham tasting pretty bad. If we did it again, we would have used something fancier and conducted some controlled studies to determine if Coke could have been an appropriate addition.

Mistake number 2: We spent about 40 bucks between us on it. A little too much if ya ask me, considering Mike only took a few bites and gave up.I ate a decent amount to try forcing some value out of it, but in the end, we had a lot of uneaten ham left. Buy half a ham or less and definitely no more than a litre of rum.
Mistake number 3: Saving the rum ham runoff. Opening it after allowing 1 year of fermentation, the 1.75 was pretty nasty. That included two-year-old pieces of ham, fat, a pineapple ring or two, and some grimy Ron. 4/10 would not recommend doing.
Mistake number 4: Eating any of it. It was pretty tough. Not sure what we were expecting. I mean rum’s pretty gross by itself, how would adding a ham to it help?
Mistake number 5: Adding in the pineapples. Things were loaded with more alcohol than an old country singer. I guess if you just wanted to eat a drink they would work, so maybe someday we’ll start selling spiked packets of pineapple on liquor store counters, who knows.

Would we do it again? Yea probably. It’s been awhile, can’t go through life not making SOME outrageous meals. Also everyone in said rum ham story was 21 years of age or older, please eat booze food responsibly.