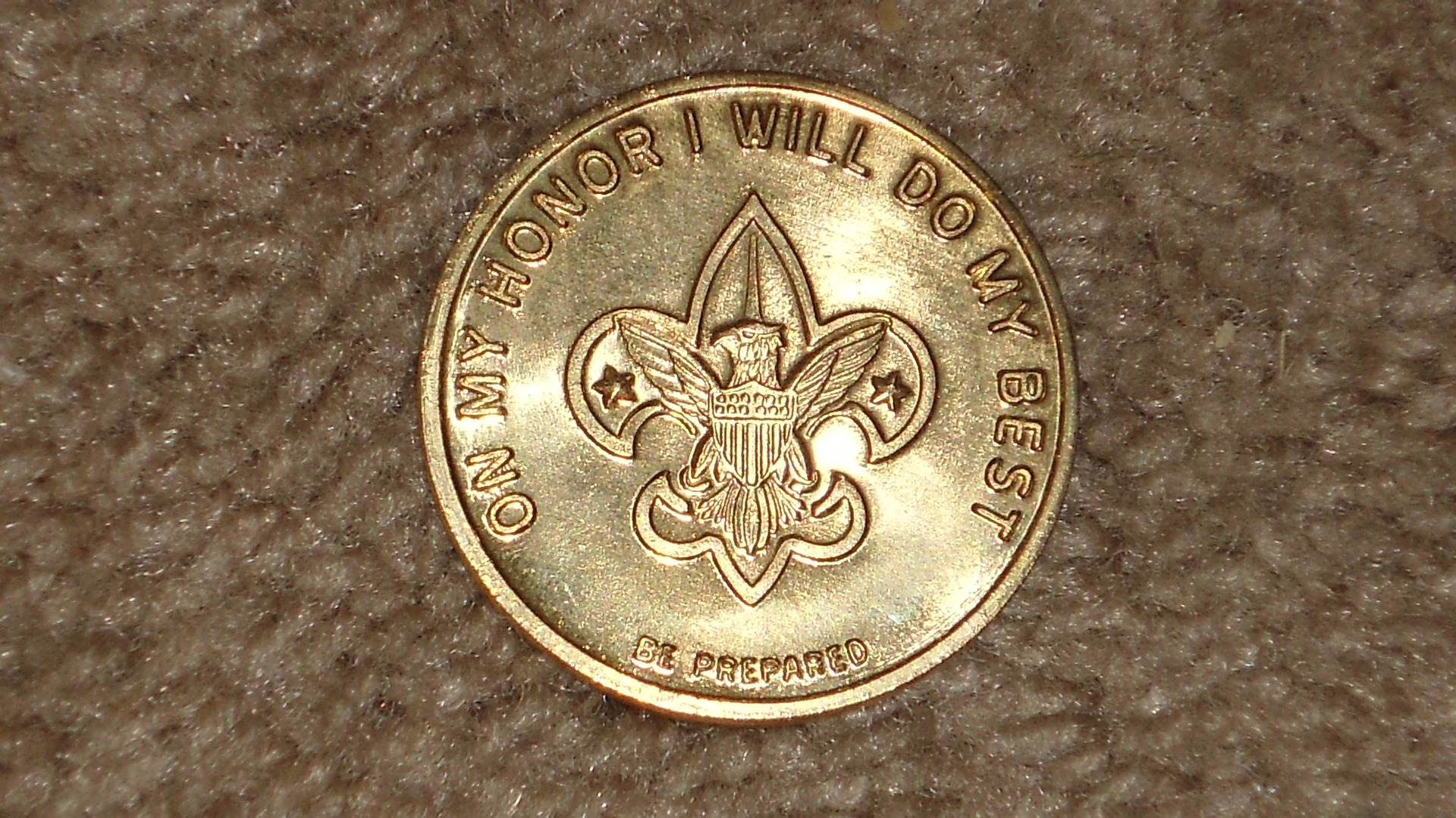 After reading an article called The Case for Boy Scouts 2.0 on the website Fatherly, it got me thinking.

I was fortunate enough to be in a great Boy Scout troop with awesome leaders. Looking back, there were a ton of great lessons learned that the brochures didn’t advertise.

Becoming an Eagle Scout meant that I completed a number of different merit badges, all of which were designed to make me a more productive member of society.

The funny thing is that while I did learn a lot from doing those, some really valuable lessons about business and finance came outside of merit badge class.

Even though they taught budgeting for the Personal Management badge, I had the chance to get real-world experience a few times. The most memorable was being tasked with buying food for a weekend camping trip when I was 12.

Our budget was right around $70 dollars and we (my dad and I) were responsible for buying four meals’ worth of food.

Even though the 26-year-old version of me would cringe at the choices I made (things like hot dogs and pudding), the food I bought did stay within our spending limits.

I imagine my dad had a hand in steering some of those decisions, too. On the actual trip, I also had the chance to understand that not everyone was crazy about what we bought, either.

The high school-aged scouts had things like burgers on their grill.

So, while there was a clear lesson in budgeting from planning out the menu and going to buy everything, I also had a taste of managing expectations. That’s come up more than a few times in my professional experience.

The food buying plus a handful of other times where spending was limited were some of the building blocks that lead me to my present-day frugality. That in turn played a major role in me becoming completely debt-free a few months into 2019, knocking out my last student loan payment in just under 2 years since finishing my undergrad.

Who hasn’t been to or heard of a Scout pancake breakfast before? Across the country, they raise money for different troop activities every year and Scouts do the leg work of getting people their carb-loaded plates.

When I was 15, my buddy and I volunteered to be in charge of that year’s Boy Scout pancake breakfast. Admittedly, my dad was the brains behind a lot of it operationally (notice any trends here?) and he designed a distribution system for keeping food coming out to the tables smoothly.

In past years, there had been a lot of problems with people not getting their food very fast, pancakes coming out cold, or just other general chaos. Our year changed that. While the event was set up to run smoothly, people also still needed to find out about it and get there.

That was the fun part that my co-chair and I could take full credit for. After drafting up some informational posters, we went around putting them on any place that a lot of people would see. Between the amount of people who showed up and the smooth operations of it, we made more money that year than many past pancake feeds.

Long before I got into the world of sales, I was periodically going door to door selling popcorn or distributing food drive bags for Scouts. Even though I only ever had 1 door slammed in my face (by a very angry looking older woman who didn’t even open her 2nd one to talk) there were a lot of situations that all felt pretty familiar to things I’ve experienced professionally.

A major one from the popcorn days was an early lesson in comp plan changes. After being very motivated by a certain prize that launched these light-up flying saucer things, I sold a lot of cans that year around my neighborhood.

I was really looking forward to sending those spinning disks all over the place and driving my mom nuts.

When it came time to claim the prize, my scoutmaster had some bad news for me: they ran out. I get that no one deliberately did that in the way a company changes a comp plan last minute (to avoid paying their salespeople full commission), but it sure felt like it.

I quietly took the FM scan radio as a consolation prize and went on my way (those get given out like candy, they mean nothing).

There might have been some help from my dad to get through that one since he was with me at the time, but I did move on pretty quick.

In hindsight, this was actually one of the most valuable experiences I had. Why? Because to be truly happy, fulfilled, and successful, I learned that you just need to enjoy the process rather than have everything riding on the outcome.

Deals fall through all the time, companies will change comp plans with or without notice, and there will inevitably be co-workers stomping around complaining all day instead of rolling up their sleeves and getting back to work. Fortunately, I always enjoyed getting people in my neighborhood their popcorn.

Right now, the world needs Boy Scout troops more than ever. What I mentioned above doesn’t scratch the surface in terms of how many official great lessons I learned between Cub Scouts and finally reaching the rank of Eagle.

It will probably take a long time to regain people’s trust because of the abuse issues in the last few years. But, we need this organization (together with parents) to keep building our youth up into great adults. If they don’t, who will?