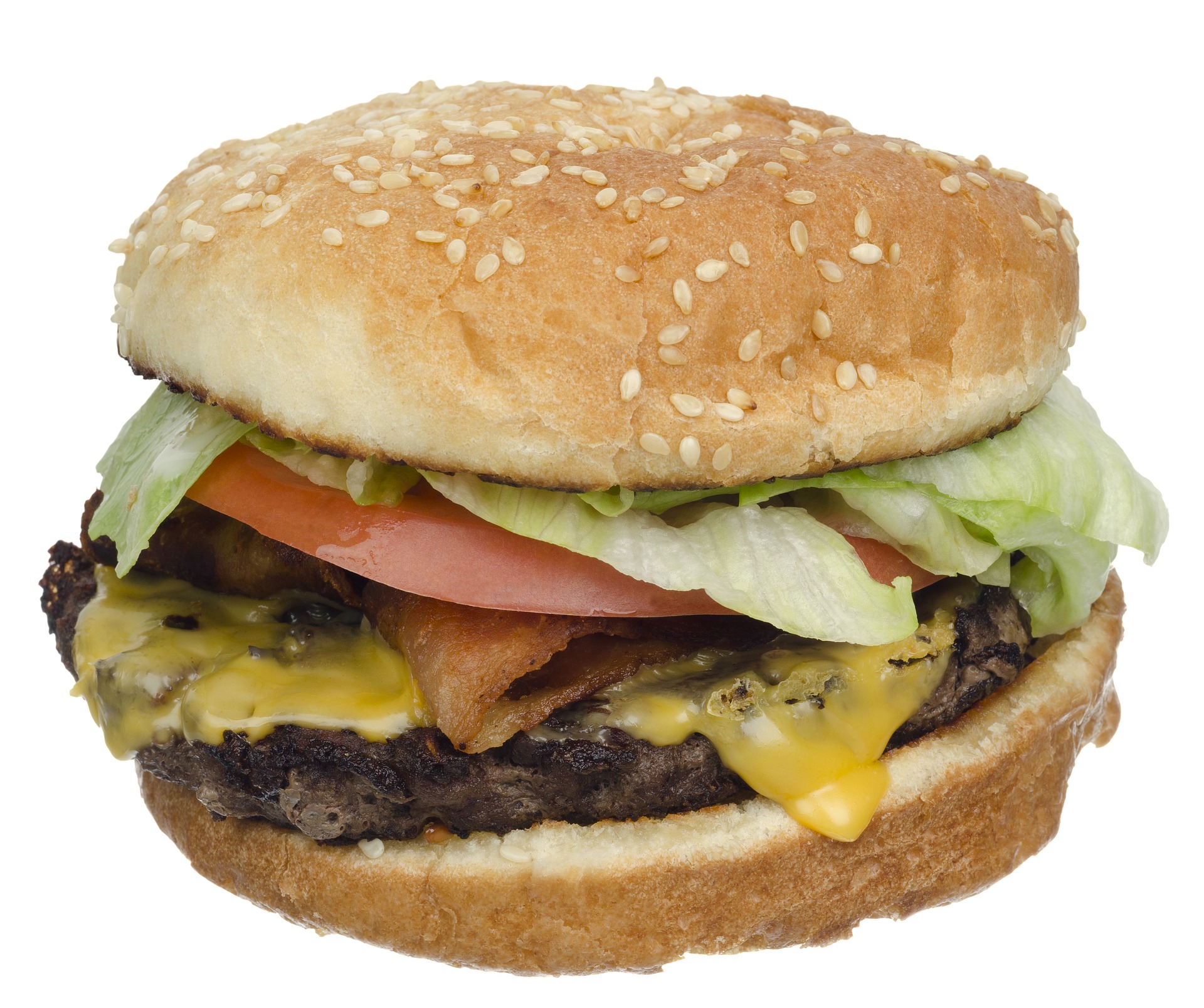 Ray Kroc was responsible for a handful of things throughout his life. His biggest claim to fame was being the force behind growing McDonald’s into what we know as the burger behemoth today.

In some circles, his name is synonymous with sales, entrepreneurship, and high achievement. In others, people caution being motivated by a guy like him.

So what exactly did he do? The history gets kind of complicated.

How He Got Into It

Back in the ’50s, Ray Kroc was introduced to the McDonald brothers because of the demand for milkshakes at their California location. At that point, he had been selling multi-mixers as the main distributor for a manufacturer called Prince Castle (now a subsidiary of Marmon Foodservice Technologies).

He was blown away by their operation and wanted a piece of it. After a lot of convincing and some reluctance, they were willing to make him their franchising agent.

In 1955, his first location was opened in Des Plaines, Illinois. He took meticulous care of it and made sure everything was spotless.

During the time between ’55 and ’61, Kroc put up a lot of restaurants. He also generated a lot of cash flow by purchasing or leasing land and renting it back to his franchisees.

The system that helped him build cashflow was actually designed by his first CEO, Harry Sonneborn (played by BJ Novak in The Founder). Kroc actually didn’t come up with or design much of anything with McDonald’s.

The restaurant, the real estate system, and the most popular menu items were all actually invented by other people. If you have any familiarity with a lot of other giant companies, many have that in common.

Most of their major innovations were done by other people and not the CEO or executive leadership team.

Tons of inventions at Apple were actually not because of Steve Jobs, but because of his other executives or employees.

In 1961, Kroc bought out the McDonald brothers’ ownership for $2.7 million. Even though it was pretty much a hostile takeover, those guys did alright. In fact, the McDonald brothers had been making quite a bit of money off of Ray Kroc’s efforts during the 6 years that he was their franchising agent.

Adjusted for inflation, the buy-out was about $8.7 million dollars per brother. Proportionally, they were probably a little angry because Kroc was making bank and they were only moderately wealthy in the years following.

If this happened in 2021, the brothers could each take their $8.7 million and invest it for a pretty solid annual return.

Do you think Kroc screwed the McDonald brothers or do you think they took advantage of him? There are a few different perspectives here.