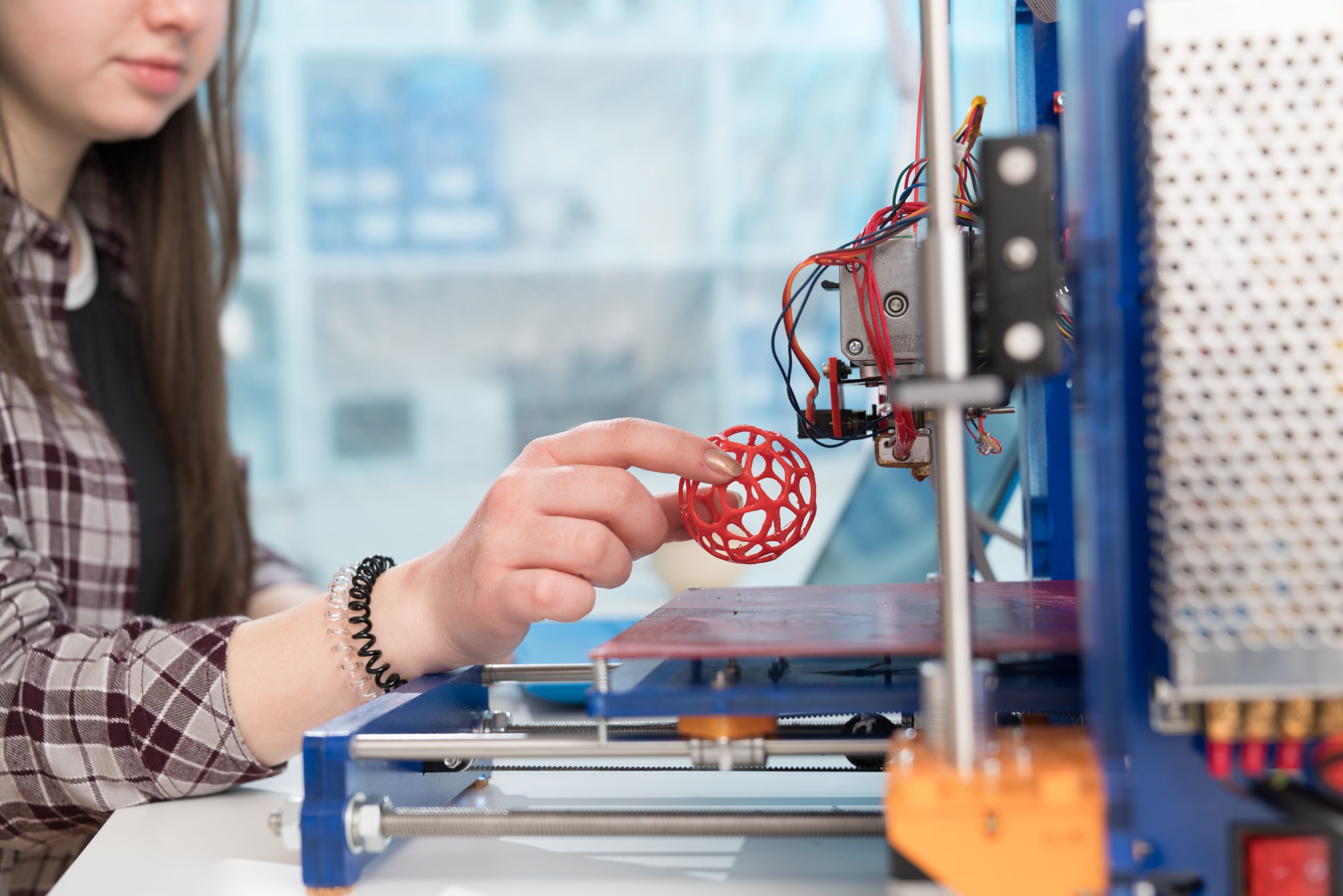 Prototypes aren’t as expensive to build as you think. A lot of people have an idea for a product rattling around in their head. It will solve problem x or problem y and ultimately help some customers at a reasonable price. You probably have at least a few.

A major issue, though, is a limited budget with building your first prototype to prove the concept.

Back when well-known inventors like Lori Greiner and Joy Mangano were developing their products, a prototype was expensive. The first polystyrene model of Greiner’s earring organizer was $10,000, according to her book Invent It, Sell It, Bank It.

Mangano had an even bigger bill for her Miracle Mop’s development process — around $100,000, according to this New York Times interview with her.

Seeing those numbers might hinder the most ambitious inventor, but, thanks to advances in tech and more widely available resources, it doesn’t take a fortune to bring an idea from imagination to reality.

There are two main things you need before Building Your Prototype:

There are a few completely free (and free for commercial use) software options out there. Budget problems no more!

Fusion 360 by Autodesk, SolveSpace, and DesignSpark can all give you the digital tools to design a prototype. Fusion 360 eventually costs money once your business passes $100,000 in annual revenue. The other two options are free forever.

While the idea of working with something like this may seem daunting at first, anyone with a basic understanding of inches, centimeters and millimeters (or willingness to learn) can become savvy with any of these in a few hours or less thanks to videos like this one.

While it’s not necessary to worry about a 3D printer until there’s a prototype to actually print, it doesn’t hurt to know where to look for one once that time comes. Below are a few starting points to look for a 3D printer without buying one.

A College or University

Many schools now offer creative spaces (usually with 3D printers) for students to use either free of charge or for very little money. Check out this list of the 50 Best Maker Spaces by Great Value Colleges to see if there’s one close by.

Alternatively, students can just walk over to the information desk at their union on campus and ask.

Local libraries might have some 3D printers. This would also probably be the lowest cost option next to printing on-campus at a college. A quick Google search of the library’s name and “3D Printing” can probably answer the question of whether it has some.

A number of cities have maker spaces offering 3D printers for a small one-time fee or membership. Search this national directory on Make: Community to see if there’s one nearby. You might end up bumping into your co-founder there, who knows?

If it’s really hard to find one of those three options locally, there are companies out there like Fast Radius or 3D Hubs that can print nearly any kind of prototype and mail it to your door. That’s a lot more convenient and can allow you to focus the majority of your time on actually designing the prototype rather than wrestling with a 3D printer in-person.

There are a handful of ways you can test the market and make sure people actually need what you want to build. A cheap and effective strategy is just asking people (who look like your type of customer) if x or y is a problem for them. If you aren’t comfortable approaching/messaging random people or if it’s too hard to know if people fit your market, tools like the Google’s Ad Keyword Planner can show you how many people are searching for words and phrases that might relate to your solution.

When the time comes to sell your product, you have a lot of options as far as how to get it into the hands of customers. A low-risk strategy is setting up an eCommerce store and directly selling it online.

There are hundreds, if not thousands of guides on the internet on how to get set up with your own website and drum up interest for the product. Sites like Kickstarter or Indiegogo give creators a platform to raise money while simultaneously directing future customers to their online store. Thanks to open-source software, you can also build an eCommerce store without spending money.

By setting one up offline, you can take care of the domain purchase and hosting service costs later. Then, once a crowdfunding campaign starts to get traction or you have at least validated there’s a market out there and feel confident enough, you can go online.

Don’t forget to look into a provisional patent before you start selling, too. They give you a 12-month window to file a formal patent, during which you will have some protections and can list the “Patent Pending” status on the product.

Building A Prototype: Tying It All Together

Even if you barely have an idea or notice a problem worth solving, that’s enough. You should at least download one of those free engineering software options and start playing around with them to get your mind moving.

If that’s too much, go track down a local maker space to get inspiration from other people around the same place you’re at. You’ll be amazed at what your mind can do with the right tools!

This College Life earns no affiliate commissions or payments of any kind from recommending services in this article.